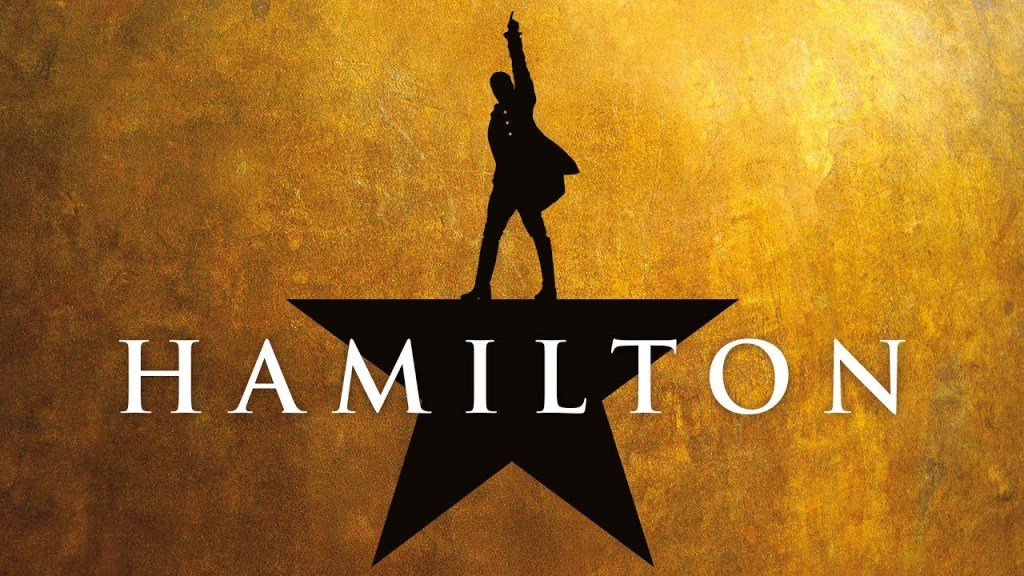 The Tony & Olivier Award-winning musical Hamilton will reportedly be touring the UK from 2022, it has been rumoured.

A UK & Ireland tour was first rumoured to take place in 2021, so it makes sense it would of been pushed back a year due to the global pandemic.

Hamilton is the story of America’s Founding Father Alexander Hamilton, an immigrant from the West Indies who became George Washington’s right-hand man during the Revolutionary War and helped shape the very foundations of the America we know today. The score blends hip-hop, jazz, blues, rap, R&B and Broadway – the story of America then, as told by America now.

Hamilton has book, music and lyrics by Lin-Manuel Miranda, is directed by Thomas Kail, with choreography by Andy Blankenbuehler and musical supervision and orchestrations by Alex Lacamoire and is based on Ron Chernow’s biography of Alexander Hamilton.

Winner of 11 Tony Awards including Best Musical, the 2016 Pulitzer Prize for Drama and the 2016 Grammy Award for Best Musical Theater Album. 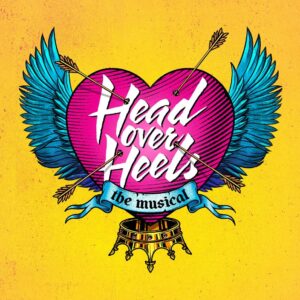 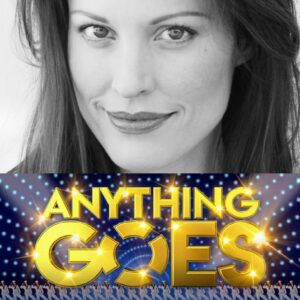 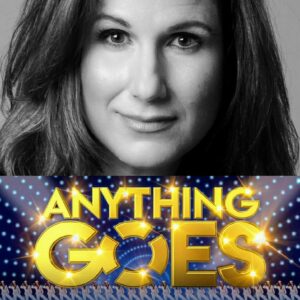 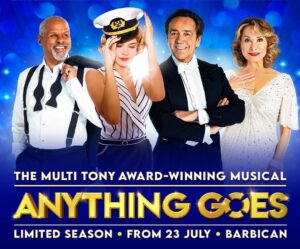 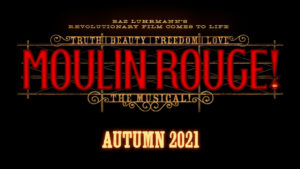