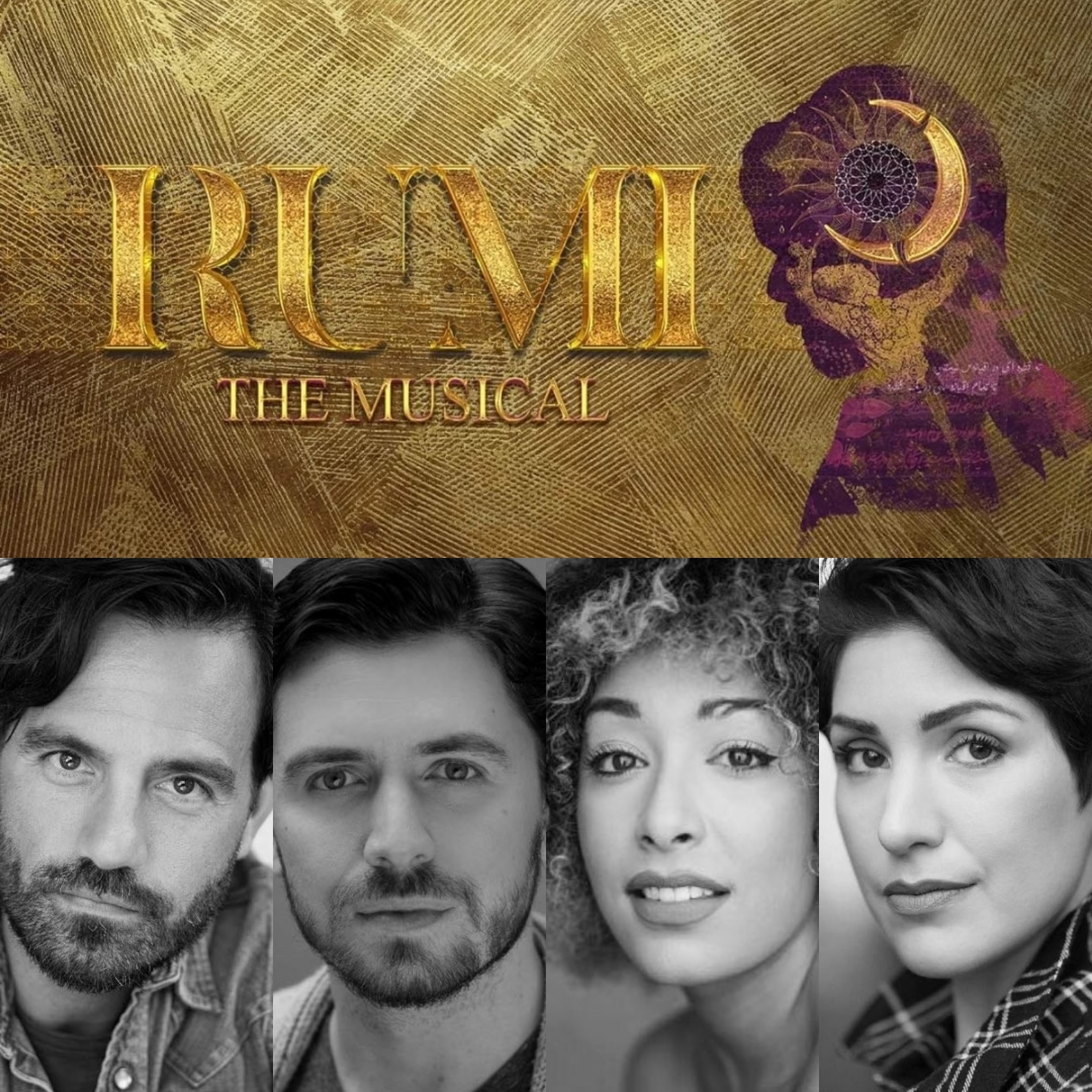 Dana Al Fardan, one of the Middle East’s leading contemporary composers, and West End star Nadim Naaman today announce that their second major stage musical, Rumi – The Musical will get its world premiere at the London Coliseum in November 2021.

Rumi – The Musical will premiere as a semi-staged concert at the London Coliseum on 23rd & 24th November. The live premiere follows the release of a full-length concept album on Broadway Records.

Based on a story about the 13th century philosopher and poet Rumi by Evren Sharma, follows Al Fardan and Naaman’s 2018 debut ‘Broken Wings’, which premiered in the West End at the Theatre Royal Haymarket before touring the Middle East.

Produced by Ali Matar, Rumi will be directed by Bronagh Lagan, with choreography by Anjali Mehra and Middle Eastern Musical Supervision by Maias Alyamani. Full Casting and the full creative team will be announced soon

Tickets will go on sale on 14th September via the London Coliseum website.