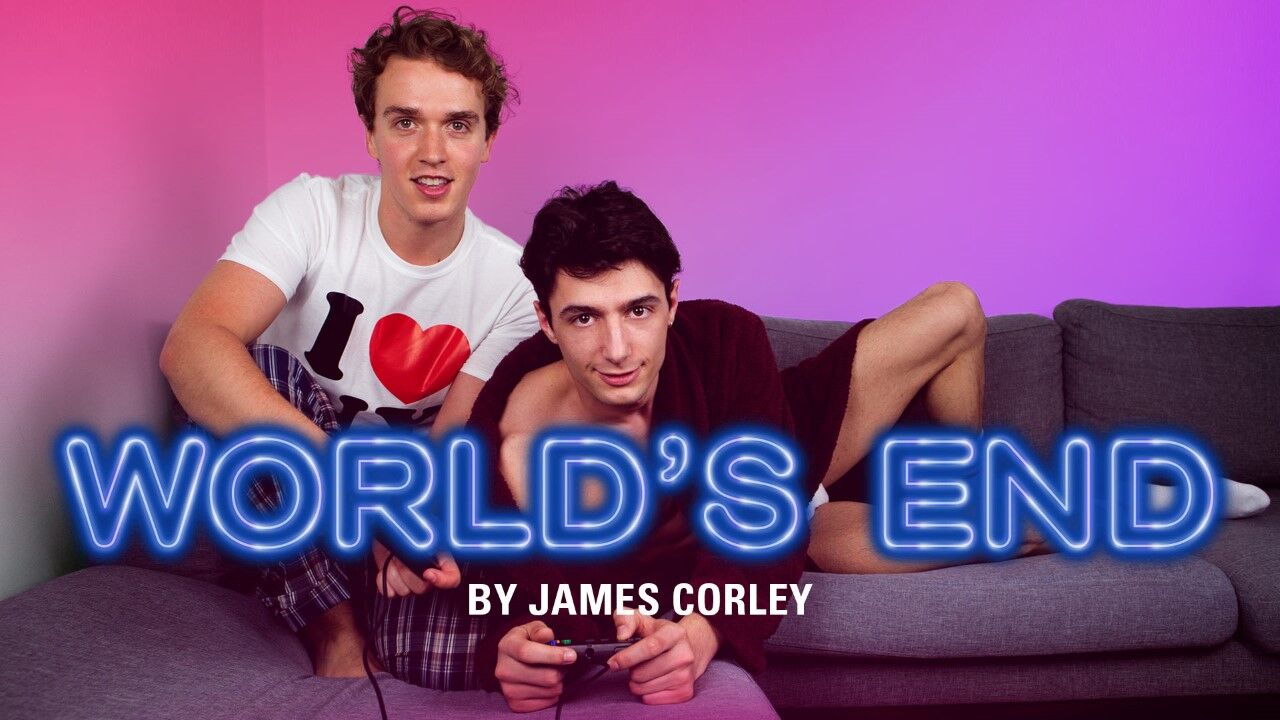 World’s End is the debut play from James Corley, a love story that explores war, single parenthood and sexuality.

World’s End is shown as part of The King’s Head Theatre 2019 Queer Season, which is a celebration of the most interesting and innovative LGBTQI+ theatre being created in the UK.

Set in the late 90s as the war in Kosovo rages on, two families in London collide unexpectedly. All fighting for their own personal freedom but freedom takes courage and all Ben wants to do is finish his new video game. Things get complicated when he meets the boy next door, Besnik.

Tom Milligan (Harry Potter & The Cursed Child) gives an astonishing performance as the severely anxious Ben. His beautifully nuanced performance is one of the best I’ve seen on stage this year.

Newcomer Mirlind Bega impresses as the cheeky, confident Besnik, who slowly brings Ben out of his shell. He has wonderful chemistry with Milligan and the sexual tension is palpable.

Patricia Potter (Holby City) gives an endearingly emotional performance as Viv, Ben’s Mother, struggling to make a better life for herself and her son.

Nikolaos Brahimllari completes the cast as Ylli, Besnik’s father. He gives a wonderfully layered portrayal of a man lost in the world, battling depression and loss the of wife.

The set design is simple and effective, allowing for quick scene transitions, pared with clever lighting choices help immerse you in this world. Special mention of the sound design which had some beautiful subtle touches, that evoked so much nostalgia for me as a child of the 90s.

The star of this show is James Corley’s script, which is full of nostalgia, wonderfully complex characters and a touching tale of young love. It also managed to shock me with its bittersweet ending, which references a dark day for the LGBTQI+ community.

I hope this wonderful show has a further life outside of this run and I will definitely be keeping an eye out for future work from James Corley. 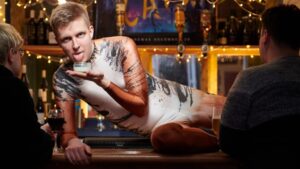 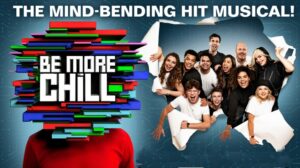 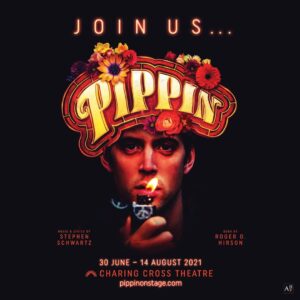 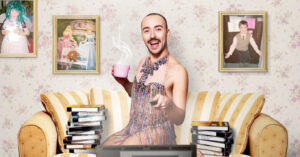