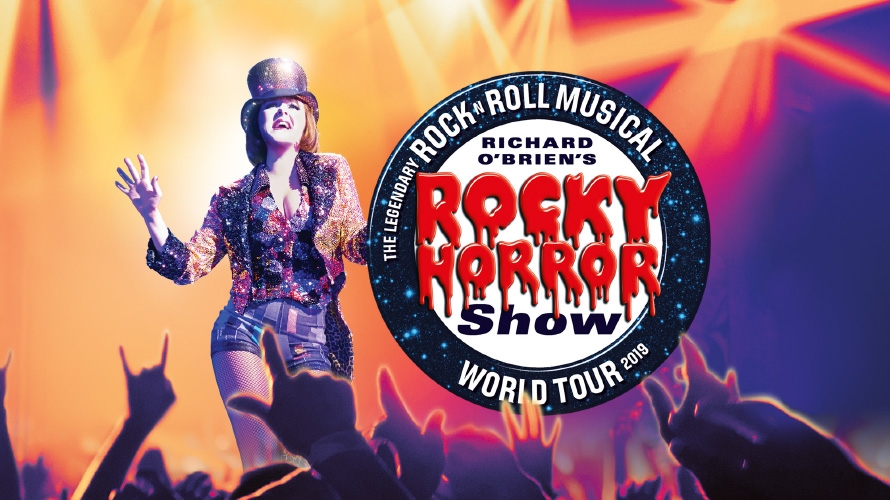 “I see you shiver with antici….. pation!”

It’s that time of the year again when The Rocky Horror Show comes to town and the question is; Do we want to do the time warp again?

The Rocky Horror Picture Show, the 1975 film adaptation, is the longest-running theatrical release in film history and its proceeding cult classic status has ensured that fans flock to the stage musical year after year.

The Rocky Horror Show tells the story of recently engaged Brad and Janet, who take a trip to visit an old professor friend. Things go awry when their car breaks down in the rain, forcing them to seek shelter at a nearly castle, to use the telephone. They are introduced to Dr. Frank-N-Furter, a transvestite mad scientist alien from another planet. Will Brad and Janet escape alive?

Duncan James, member of boyband Blue, leads the cast as Dr Frank-N-Furter in which he brings a raw, playful sexuality to the role. His surprisingly rock vocals impressed me, especially during his number “Don’t Dream it, Be it”.

Kristian Lavercombe IS Riff Raff. His sneering delivery and fantastic singing are incredibly eerie of Richard O’Brien’s performance but even better.

The rest of the cast are uniformly excellent, with special mention of Dom Jolly, who ad-libbed brilliantly as the narrator, during his interactions with the audience.

The iconic costumes from the film are still here and look amazing as ever; from Frank’s slinky black suspenders to Columbia’s sparkly hotpants and top hat.

The set design is simple but wonderfully campy and has a definite b-movie aesthetic, like the film.

The songs sound as great as ever and the show had everyone on their feet when it was time to do the time warp.

The Rocky Horror Show is a perfect theatre party; it feels more like an event, especially when a lot of the audience members still dress up for the occasion.