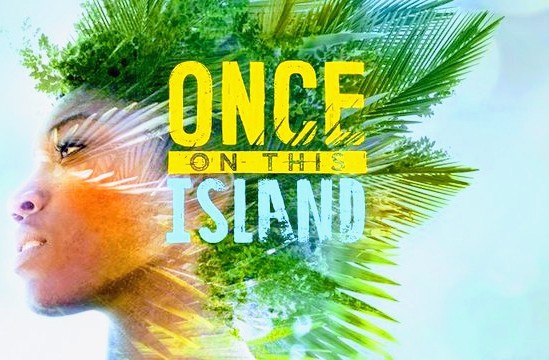 The British Theatre Academy has chosen recent Tony Award-winning Once on This Island as their premier production for their summer season. Does this show build on their run of successes at the Southwark Playhouse?

Once on This Island, which takes heavy inspiration from The Little Mermaid, tells the story of Ti Moune; A precocious peasant girl living on a tropical island, divided by class, in search of her place in the world. Guided by the mighty island Gods, a chance encounter with a rich city boy, whom she saves from death, changes her forever.

Chrissie Bhima shines in the lead role of Ti Moune, imbueing the character with a wide-eyed innocence that can’t help but win over the audience.

Sam Tutty who plays Daniel, the rich boy Ti Moune saves and falls in love with, brings a tenderness to his scenes and makes us believe he cares for her.

Other standout performances were Jonathan Chen as the Island God Asaka; His wonderful gospel tinged vocals on the shows’ standout number “Mama Will Provide” brought the house down. Also Aviva Tulley as fellow Island God Erzule, gave a beautiful renditon of the gorgeous ballad “The Human Heart”.

The songs from Lynn Ahrens and Stephen Flaherty are joyous and beautiful with many leaving a lasting impression.

The rest of this young, enormously talented cast brought loads of passion to the show and I won’t be surprised when I see many of them in the West End, in the coming years.

The exuberant choreography from Lee Proud (who also directs) utilises every inch of the limited space available but you can’t help feel would work even better with a bigger stage.

The set and costumes are wonderfully colourful and tropical themed, with a makeshift feel that suites the story. The lighting bathes the show in bold, dramatic colours enhancing the Caribbean feel of the show.

The lack of air conditioning in the Southwark Playhouse actually worked in this show’s favour, making easier to believe I was in a tropical climate.

This is a wonderful show, with a simple tale of young love and sacrifice at its heart and after seeing this; I can’t wait to see more of The British Theatre Academy productions.

Once on This Island runs until 31st August 2019, playing at Southwark Playhouse. 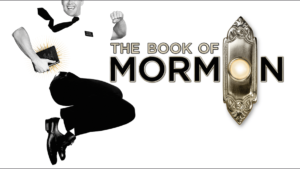