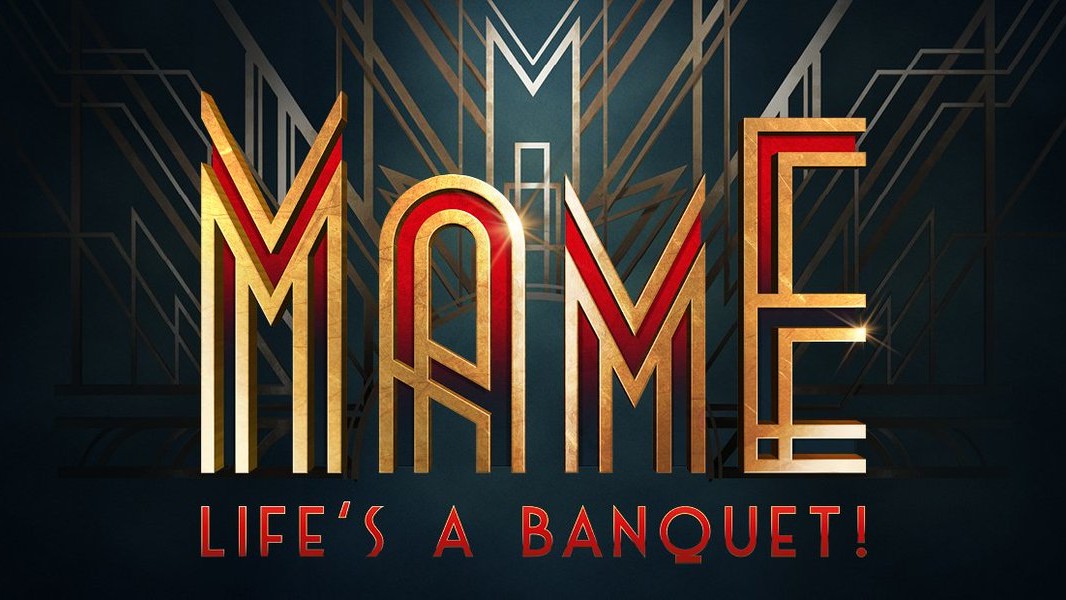 “Life is a banquet, and most poor suckers are starving to death!”

The Hope Mill Theatre and Aria Entertainment have staged a revival of the classic 1960’s musical Mame, which has not been seen in the UK since the original 1969 West End production starring Ginger Rogers. Do they have another smash-hit on their hands?

Mame follows the life of the eccentric bohemian Mame Dennis, set in New York City during the Great Depression, when she has to take in her young nephew following the death of her brother.

Two-time Olivier Award-winner Tracie Bennett stars in the titular role of Mame. She’s an absolute star here, bringing an unfettered joy to the role, all with a cheeky glint in her eye and a wry smile on her face. She is an absolute delight to watch.

She is ably supported by a cast and ensemble firing on all cylinders. So many stand-outs performances including Harriet Thorpe, who stars as Mame’s best friend Vera, stealing every scene she’s in. She is absolutely hilarious.

Also, Jessie May as Agnes Gooch was another highlight, who excelled during her physical comedy scenes and played off wonderfully with Tracie Bennett.

The stylish set design is top-notch, with clever scene transitions utilising sliding doors and is incredibly clever at how it uses the limited space. The lighting seamlessly transforms the space throughout the show and amps up the atmosphere during each song and dance number.

Jerry Herman’s celebrated score sounds sensational, with the title number “Mame” being an absolute joy to witness. I couldn’t get it out of my head for days.

Nick Winston has outdone himself with the direction and choreography for Mame. The choreography is beautiful and makes you feel like you’re watching a classic MGM musical live.

Mame is absolutely glorious and makes you wonder why it’s taken so long for someone to bring it back. This production oozes class and sass and is probably the best show the Hope Mill Theatre & Aria Entertainment has produced.

Mame is playing at the Hope Mill Theatre till 9th November.