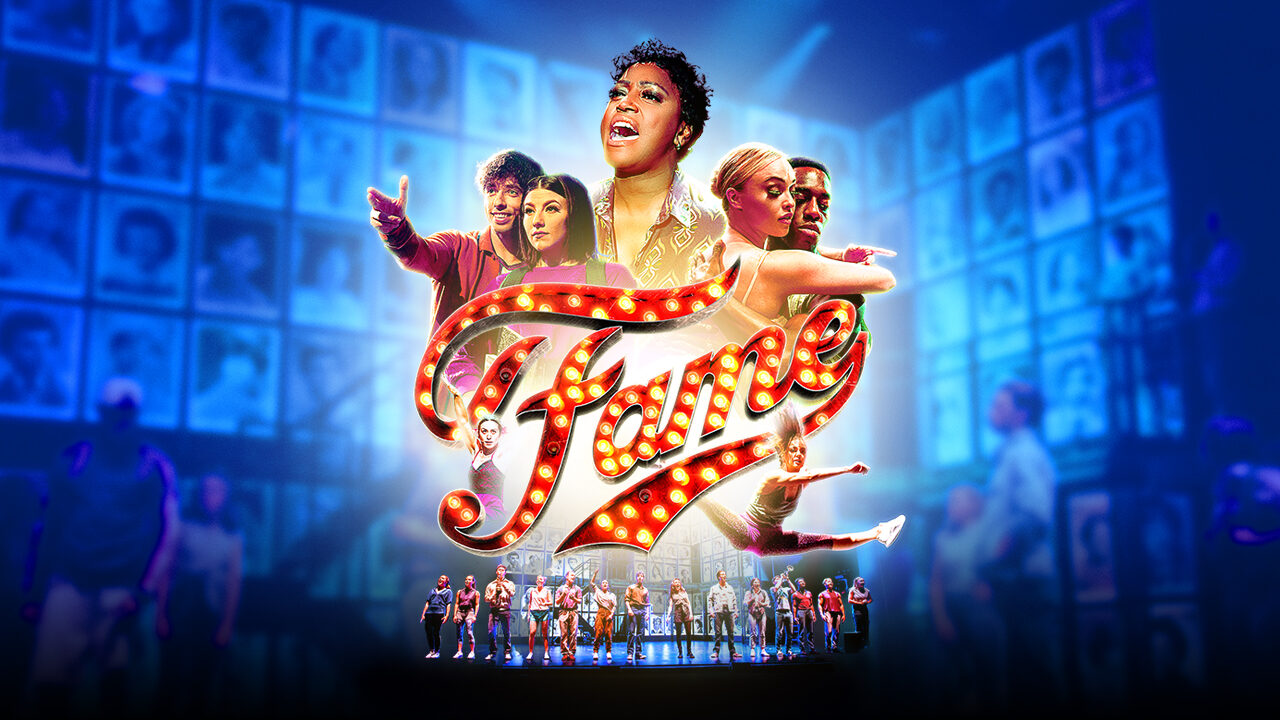 Fame is currently touring the UK with its 30th anniversary tour, marking 30 years since it first opened on Broadway and after numerous West End runs, is this new touring production the definitive version?

Fame The Musical is, of course, based the classic 1980 film of the same name. They both chronicle the lives, loves and hardships of students at New York City’s High School of Performing Arts.

The cast assembled here is impressive, including Any Dream Will Do finalist Keith Jack, Hollyoaks’ Jogie Porter and UK’s soul queen Mica Paris, who especially blew me away with her performance of ‘These Are My Children’.

The shining star of this production though is Stephanie Rojas as the troubled Carmen; whose emotionally devastating performance of “In LA” stunned the audience and is worth the price of admission alone.

The set design is simple yet effective, making sure the focus is on the dancing and performers.

The choreography and direction by Nick Winston are excellent, making sure to include plenty of acrobatics and of course, the famous “Fame splits”.

Fame The Musical is a fun night out at the theatre and a great homage to the cheesy, melodramatic and hugely entertaining films of the 80s.

Warning, you will leave the theatre with the classic song stuck in your head for days.