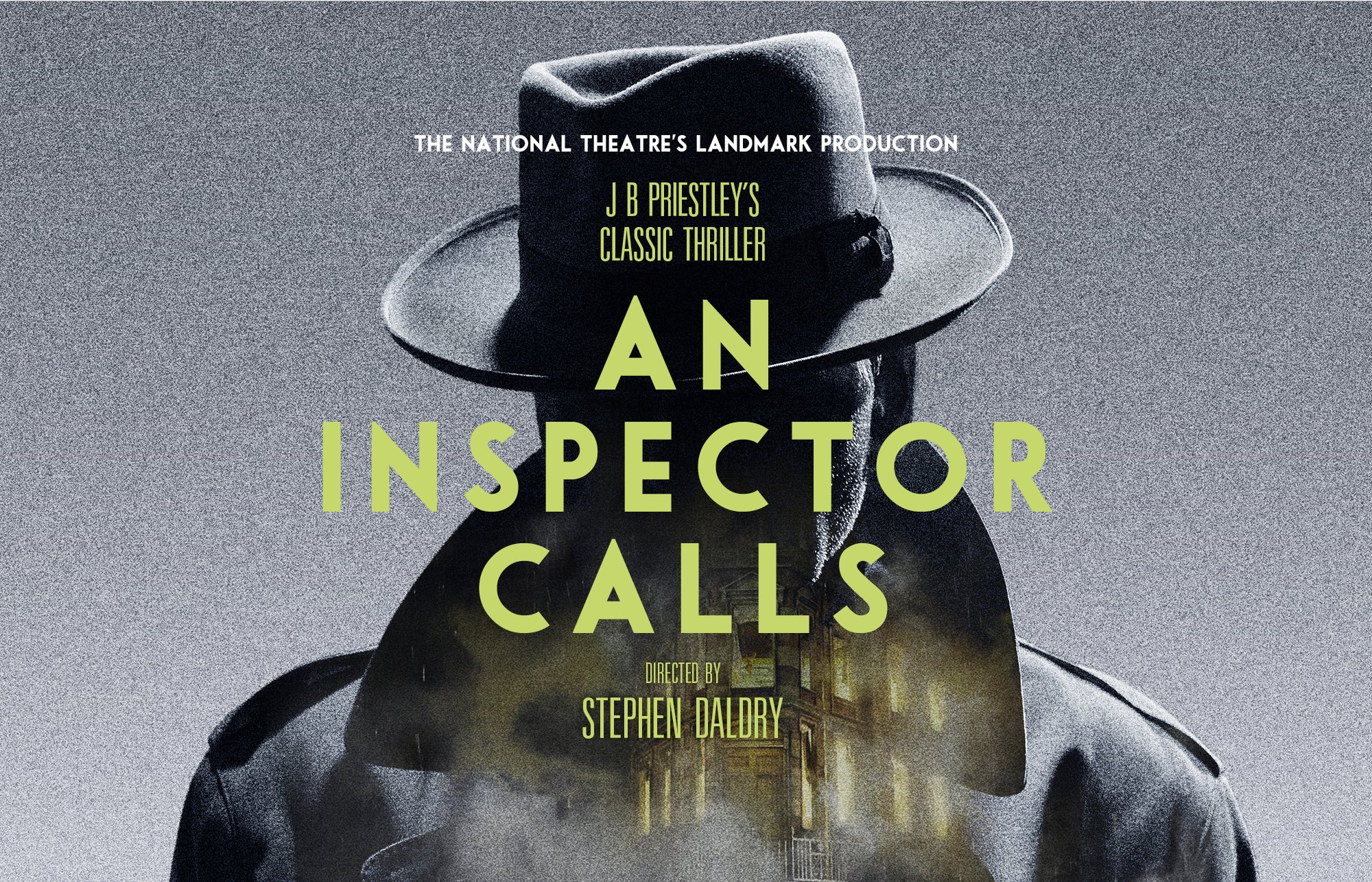 The multi-award winning production of An Inspector Calls, directed by Stephen Daldry, returns for a new UK tour.

Daldry’s groundbreaking revival of JB Priestley’s classic thriller has been seen by over 4 million people since it first opened at the National Theatre in 1992.

Inspector Goole arrives at the Birling family home unexpectedly, interrupting their dinner party celebrations. His investigation into the suicide of a young woman uncover revelations that will change each member of the Birling family forever.

The cast assembled for this tour are utterly superb. Liam Brennan impresses as Inspector Goole, with bearly contained contempt bubbling under the surface as he questions each member of the Birlings.

Other standouts are Christine Kavanagh as Sybil Birling, the matriarch of the family and Chloe Orrock as Sheila Birling; Who brilliantly conveys the realisation and growing horror of what her selfish actions may have caused.

The staging of the show is gorgeously atmospheric, drawing you in with a constant sense of foreboding , with its clever use of rain and smoke.

The ingenious set design of the Birling house transforms throughout the show, suprising the audience each time it does.

This classic thriller is top-class entertainment that will have you gasping at each twist and turn. Don’t miss out!

Photos used are from a previous production.