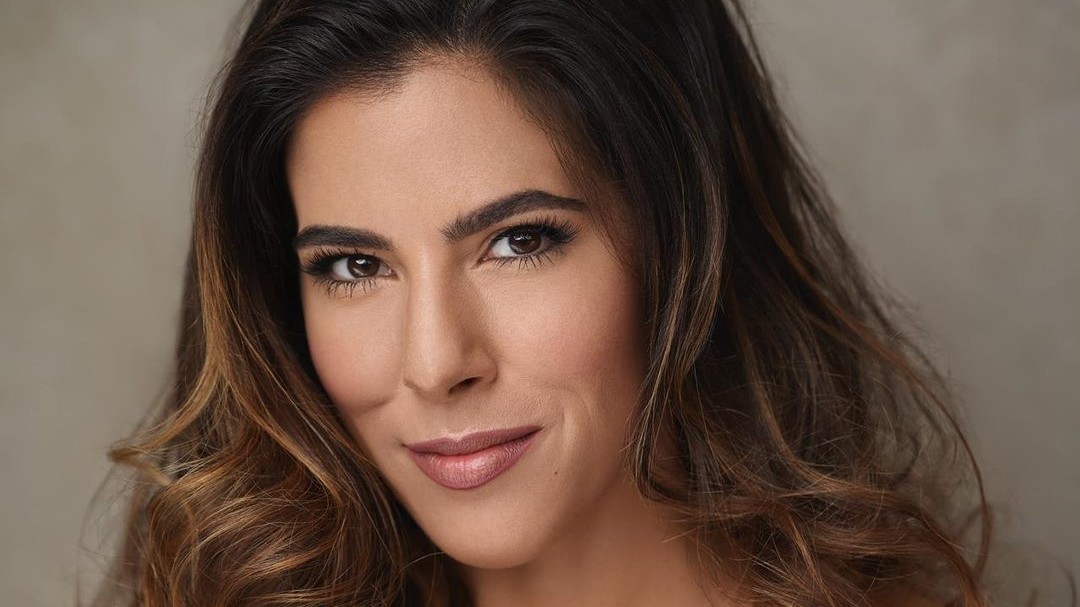 3rd December – Unlimited: The Songs of Stephen Schwartz: a celebration of the famed composer’s works including Wicked, Pippin, Godspell, Children of Eden, and The Prince of Egypt, featuring artists who performed in Wicked in London, and featuring a special guest appearance from Stephen Schwartz himself.

10th December – Oops!… I Streamed It Again: a high-energy concert of favourite classic pop, rock, and musical theatre tunes, featuring artists who met as part of the original company of the UK musical & Juliet.

17th December – Girl Power: an empowering concert of songs by famous girl bands through the decades, performed by the artists from The Reunion, the original West End queens of the musical SIX.

21st December – All I Want For Christmas Is Theatre: a love letter to the tradition of seeing theatre with those you love during the holiday season, featuring classic Christmas songs of all styles. More than two dozen top UK theatre artists will perform, including all those from Unlimited, Oops!… I Streamed It Again, and Girl Power, and others to be announced.

Tickets are available to households in over 100 countries and 12 currencies, with lower prices available when booking early (by 30th Nov), and/or with a 4-concert bundle.