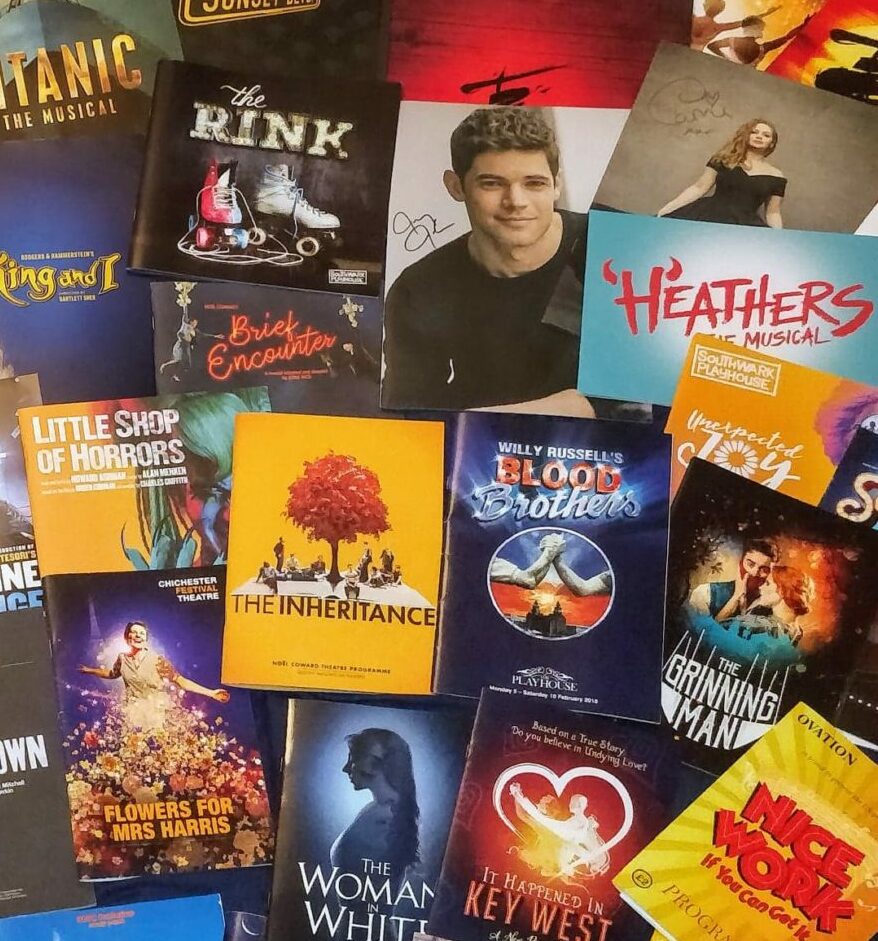 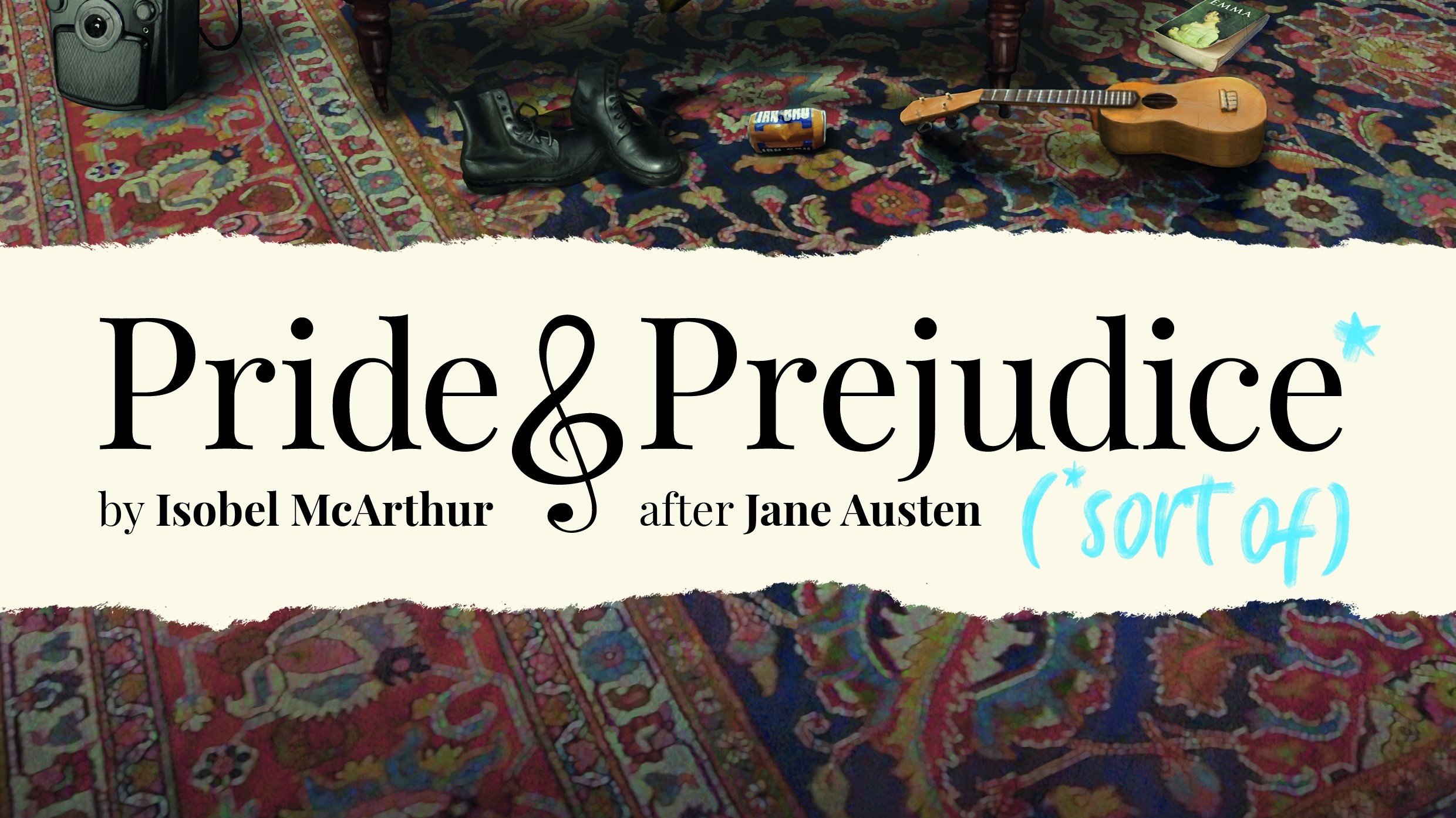 Olivier and Tony Award-winning producer David Pugh is proud to announce that he will be presenting the Tron Theatre Glasgow, the Royal Lyceum Theatre Edinburgh and Blood of the Young’s production of PRIDE & PREJUDICE* (*SORT OF) by Isobel McArthur after Jane Austen at the Criterion Theatre for an open-ended run, previewing from 15th October and opening on 2nd November 2021.

Isobel McArthur’s unique and audacious retelling of Jane Austen’s classic love story was critically acclaimed when it played at Glasgow’s Tron Theatre. Men, money and microphones are fought over in this irreverent but affectionate adaptation, which includes pop classics such as Every Day I Write the Book, Young Hearts Run Free, Will You Love Me Tomorrow, I Got You Babe and You’re So Vain. Five actresses portray the young female servants who retell one of literature’s most famous stories, and these same five actresses play every other character, as well as singing and playing instruments.

David Pugh said today, “I so wanted to bring PRIDE & PREJUDICE* (*SORT OF) to London’s glittering West End. I wanted to put it into the perfect theatre, which is the Criterion, and I would only open it as one of the first NEW shows in London where every seat could be filled.” He feels strongly that “inviting audiences back to the theatre, it is essential that they feel safe but, as important, is that tickets are affordable. There will be no premium seats and tickets at the Criterion Theatre will be £9.50 to £59.50.” All tickets during previews are £9.50 to £25.

The cast of the original Tron Theatre production will be reunited. Writer and director Isobel McArthur will once again play Darcy and Mrs Bennet. Also in the cast will be Tori Burgess as Mr Collins, Christina Gordon as Lady Catherine de Bourgh and Jane, Hannah Jarrett-Scott as Charlotte and Charles Bingley and Meghan Tyler as Lizzie Bennet.

Such a wonderful show, I’m glad it’s getting a further life! ! !