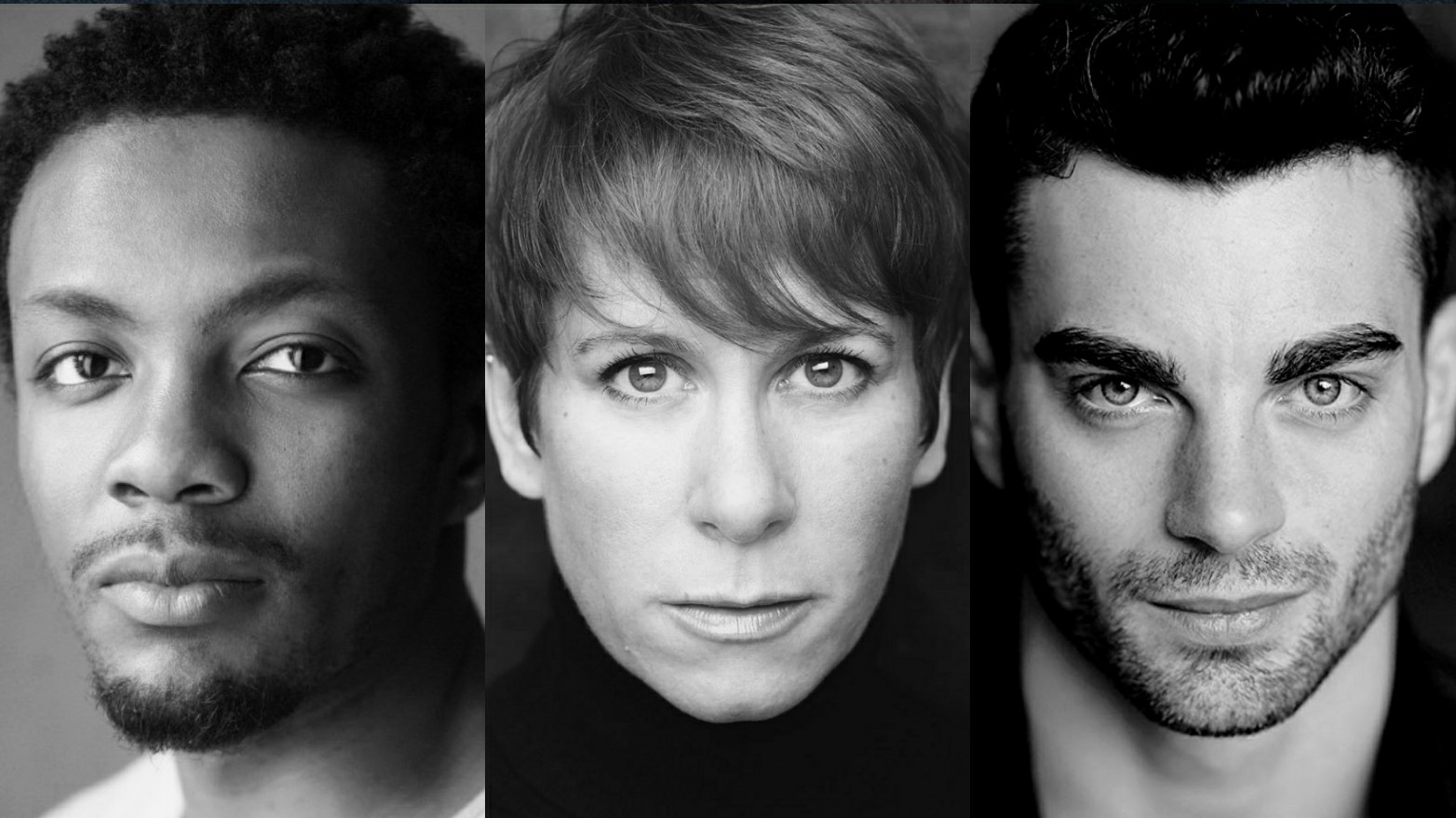 Full casting has been announced for the highly anticipated West End revival of Cabaret.

The Kit Kat Club takes over the Playhouse Theatre, transforming one of London’s most famous theatres with in-the-round auditorium and reimagined spaces, will open its doors on 15th November 2021.

Cabaret will be directed by Rebecca Frecknall, set and costume design is by Tom Scutt with choreography by Julia Cheng, musical supervision and direction is by Jennifer Whyte, lighting design is by Isabella Byrd with sound design by Nick Lidster. The casting director is Stuart Burt and the associate director is Jordan Fein.

Cabaret has music by John Kander, lyrics by Fred Ebb, book by Joe Masteroff. Based on the play by John Van Druten and stories by Christopher Isherwood.