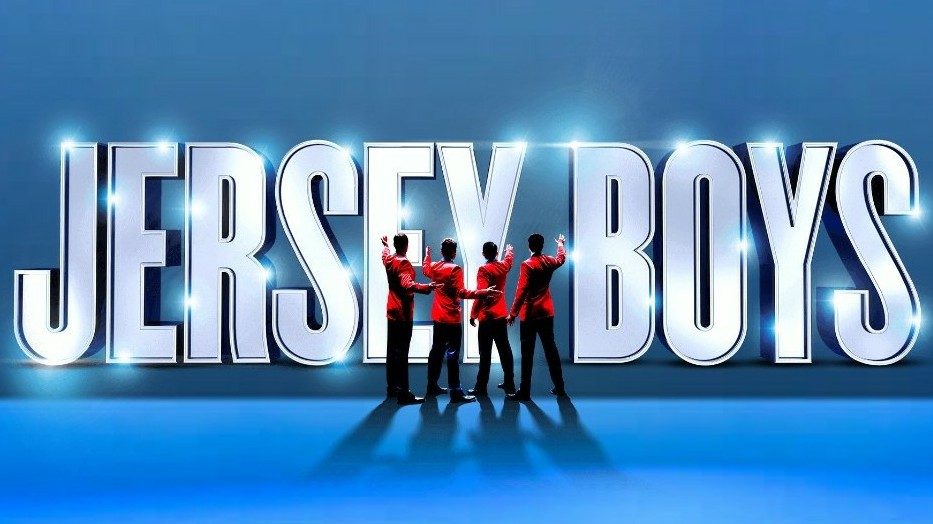 Nick Jonas will reportedly play Frankie Valli in a streaming event performance of the Tony-award winning Broadway musical Jersey Boys, it has been revealed.

According to Deadline the streaming event performance will be produced by Bohemian Rhapsody’s Graham King and the original Broadway producers, The Dodgers with Frankie Valli and Bob Gaudio.

No streaming platform has been confirmed yet but it the deal is reportedly coming together quickly.

Jersey Boys tells the true life story of four boys from the wrong side of the tracks who wrote their own songs, invented their own unique sound, and sold 100 million records worldwide.

Jersey Boys has music by Bob Gaudio, lyrics by Bob Crewe, and book by Marshall Brickman and Rick Elice.