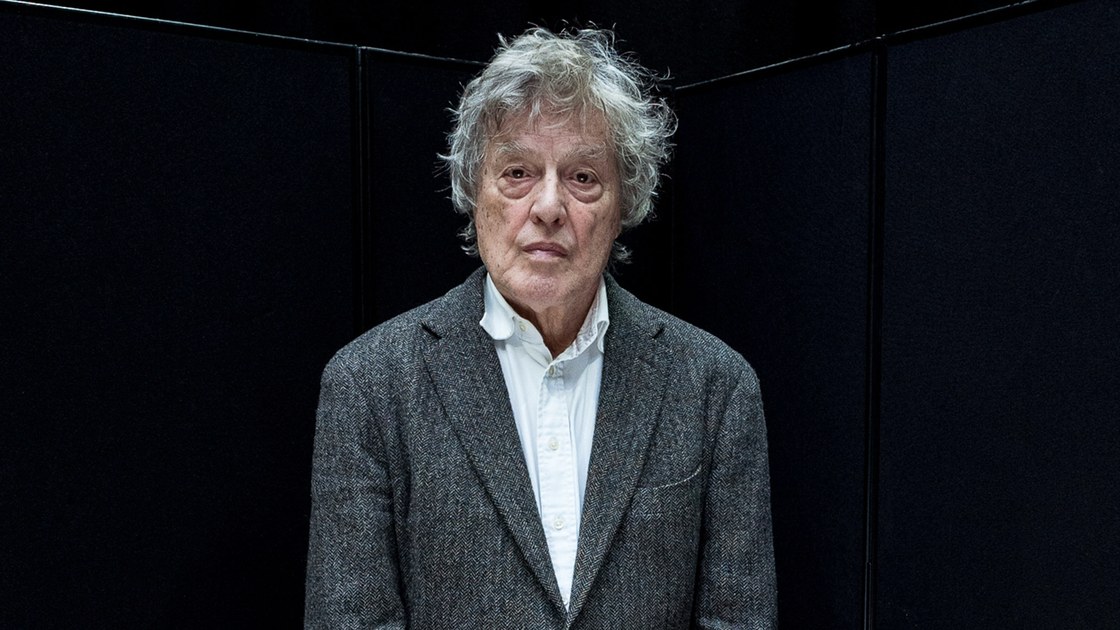 A new Tom Stoppard play has been announced to be coming to the West End next year.

Tom Stoppards’ Leopoldstadt, will be set in the pre war Jewish area of Vienna.

It will be directed by Patrick Marber⁩ & produced by ⁦Sonia Friedman. Marber has confirmed the casting process has begun.

Leopoldstadt will run at Wyndham’s Theatre for a limited season. Performances start January 2020.