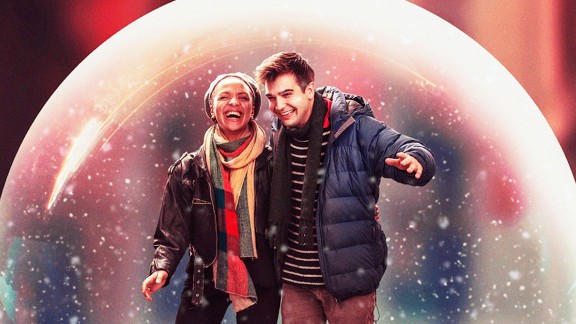 Casting has been announced for new musical The Season, which runs in both Northampton and Ipswich in November.

This brand new romantic comedy is filled with heart-warming and hilarious songs, from writers Jim Barne and Kit Buchan, winners of the 2018 Stiles and Drewe Mentorship Award, celebrating the very best of emerging British song-writing talent.

It will preview at the Royal & Derngate Northampton from 1st – 2nd November.

It will then play at the New Wolsey Theatre in Ipswich from 5th – 16th November before returning to the Royal & Derngate Northampton to play from 19th – 30th November.