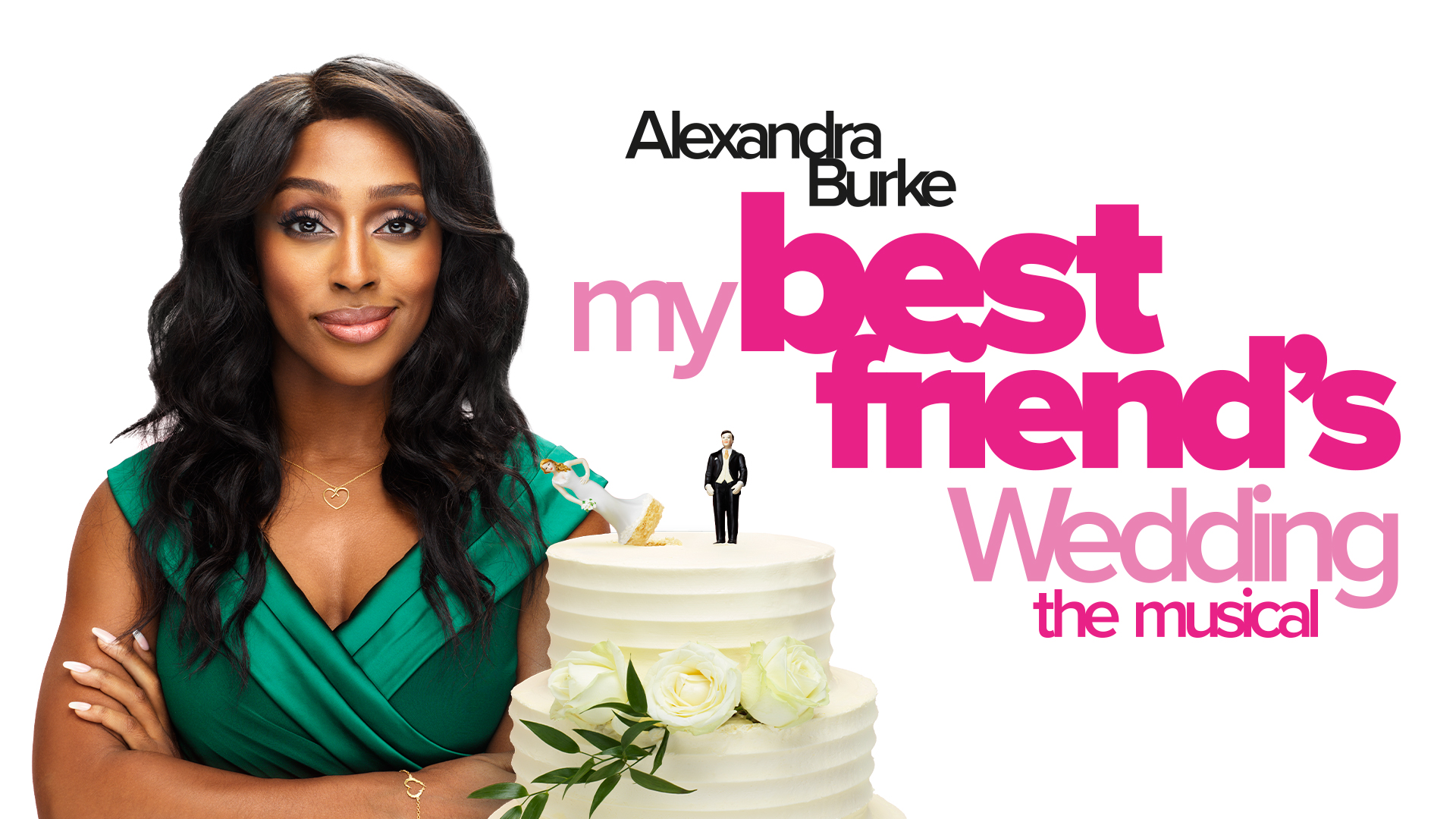 The world premiere of My Best Friend’s Wedding has been rescheduled to 2021, it has been announced.

Further dates to be announced at a later date.

The show, based on the hit film of the same name, will star Alexandra Burke in the main role made famous by Julia Roberts.

My Best Friend’s Wedding will feature some of the most iconic pop anthems ever written by the legendary Burt Bacharach and Hal David, including I’ll Never Fall in Love Again, I Just Don’t Know What To Do With Myself, Walk on By, I Say A Little Prayer, What’s New Pussycat and many, many more.

Book by Ronald Bass and Jonathan Harvey with music and lyrics by Burt Bacharach and Hal David, the musical will be directed by Rachel Kavanaugh.