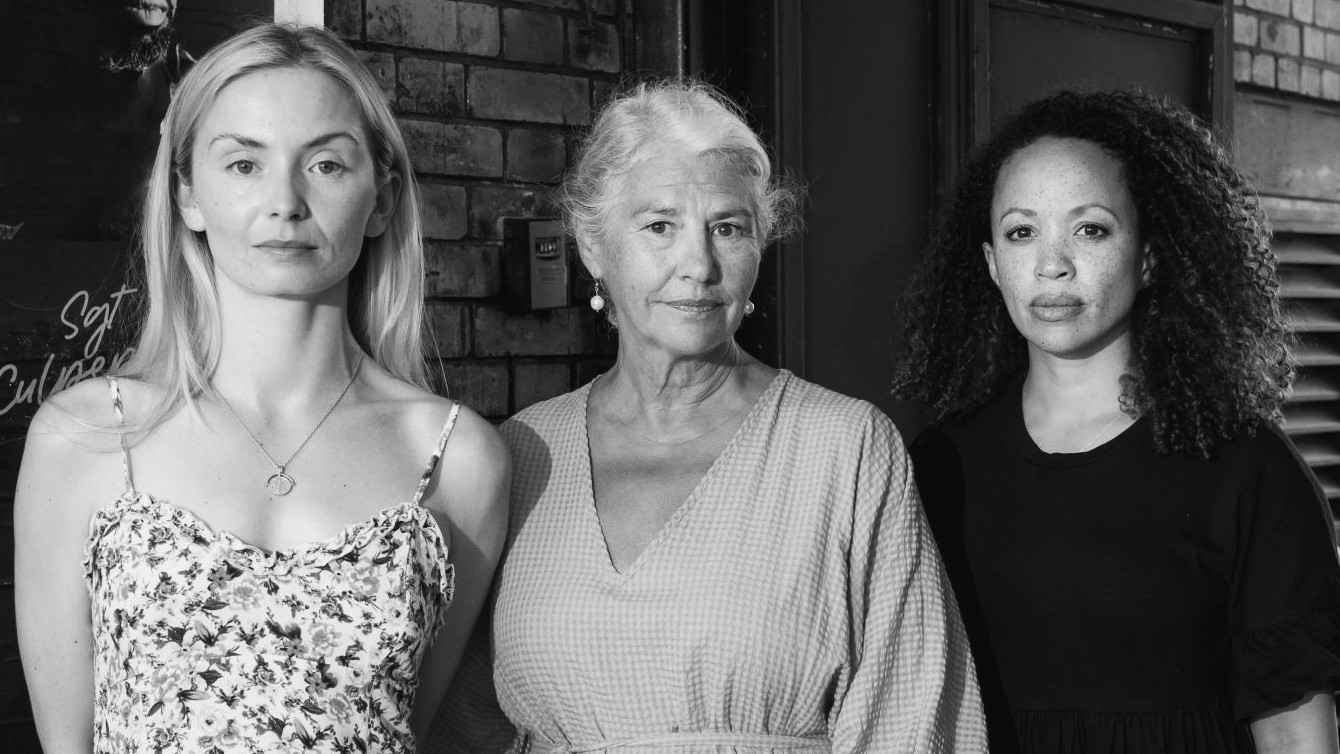 Casting has been announced for world premiere of MUM, the new play by Olivier award-winning playwright Morgan Lloyd Malcolm.

Joining the cast are Sophie Melville (Herding Cats), Denise Black (Coronation Street, Queer as Folk) and Cat Simmons (Come From Away, The Lady in the Van).

This thought-provoking, funny and honest new play shines a light on early motherhood, anxiety and mental health. MUM examines the pressures, neuroses and complex emotions many women experience when they have a baby. At a time when mothers have been disproportionally affected by the pandemic, never has it been more pertinent to explore these issues.

MUM is written by Morgan Lloyd Malcolm, directed by Abigail Graham, the associate director is TD Moyo, set and costume is designed by Sarah Beaton, lighting by Sally Ferguson, sound by Anna Clock and movement by Annie-Lunette Deakin-Foster.