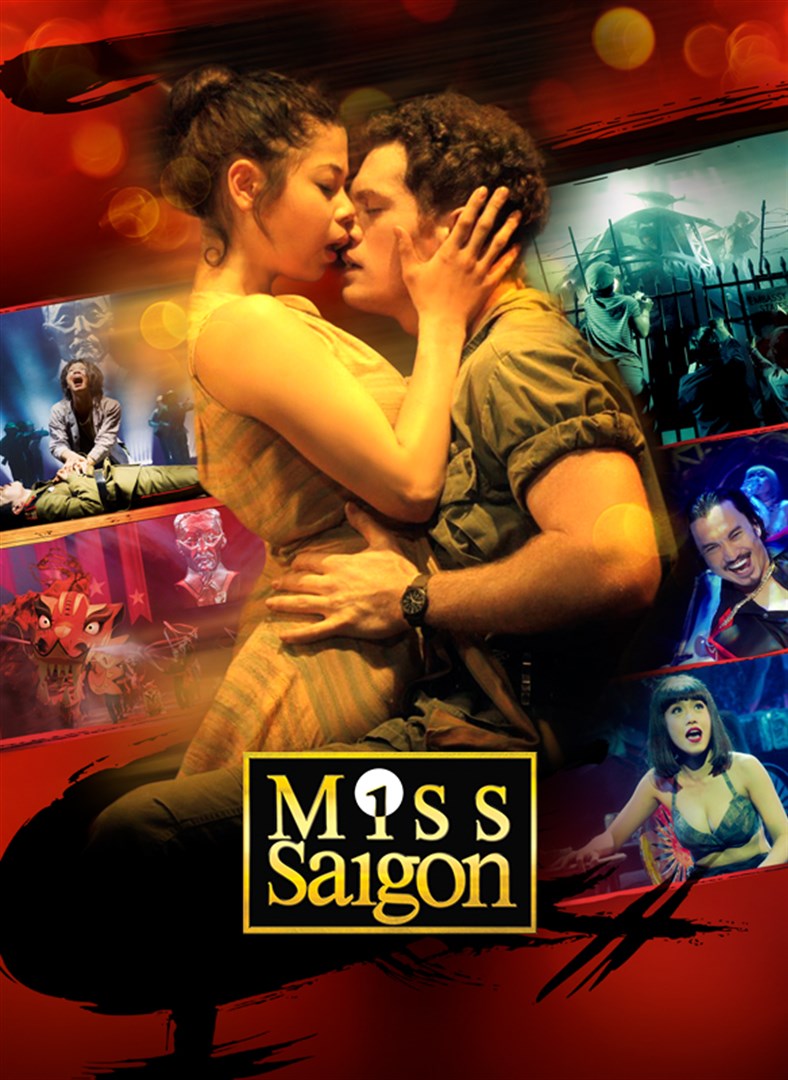 The spectacular 25th anniversary performance of Miss Saigon is coming to Netflix, it has been announced.

The filmed performance will be available on Netflix, to stream in the UK, from 16th November 2021.

The epic love story tells the tragic tale of young bar girl Kim, orphaned by war, who falls in love with American GI Chris – but their lives are torn apart by the fall of Saigon.

Since its London premiere in 1989, Cameron Mackintosh’s production of Alain Boublil and Claude-Michel Schönberg’s epic musical Miss Saigon has become one of the most successful musicals in history.

Miss Saigon has music by Claude-Michel Schönberg with lyrics by Richard Maltby Jnr and Alain Boublil.

My all-time favorite show with one of the best filmed performances out there. Wonderful! ! !