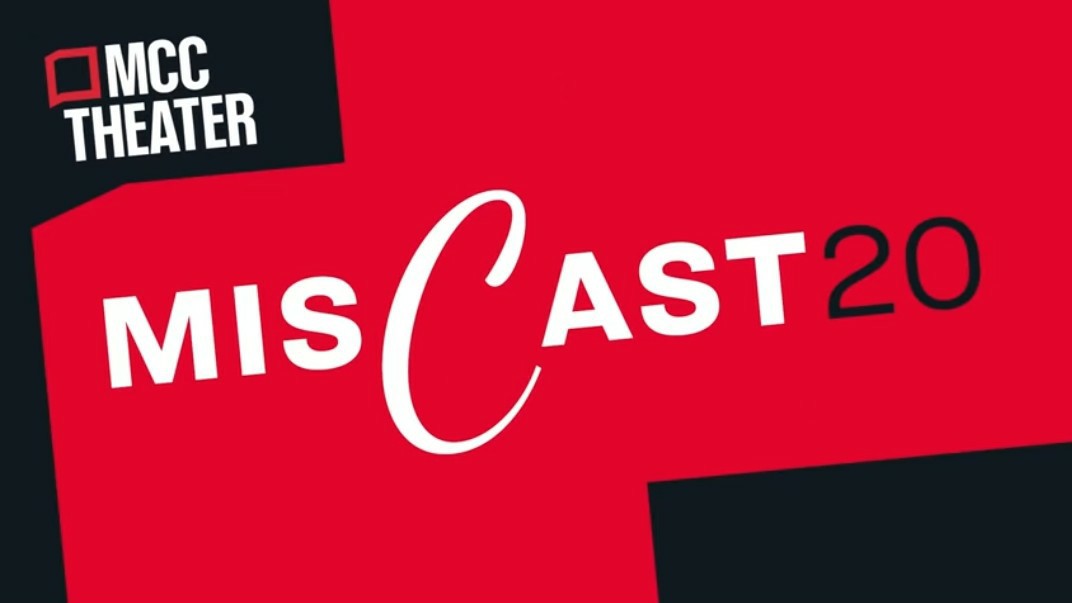 ⭐ MISCAST 20 TO BE STREAMED ONLINE FOR FREE ⭐

For the first time ever MCC’s Miscast will be going online, streaming for free, it has been announced.

Every year MCC’s Miscast gala gets New York talking. For the 20th Miscast they’re inviting the world, as they take it all online.

Expect big stars, big performances and big surprises, as Broadway’s hottest performers sing songs from roles in which they wouldn’t traditionally be cast.

Here’s a few of my favourite Miscast performances from previous years.

Miscast 20 will be streaming for free on the MCC YouTube Channel – Saturday 20th June 8PM EST.