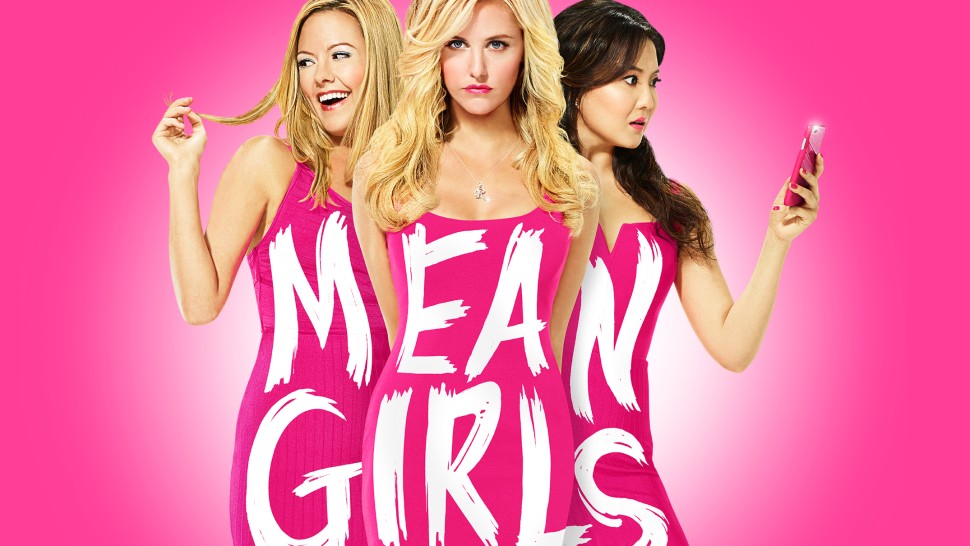 ⭐ MEAN GIRLS WILL NOT REOPEN ON BROADWAY ⭐

The Broadway production of the musical Mean Girls will not reopen, it has been announced.

The show will not reopen as a result of the continued industry-wide shut down due to the pandemic. The production’s final performance was on 11th March 2020, having played 805 performances and 29 previews in a record-setting run at the August Wilson Theatre.

Mean Girls features a book by Tina Fey, based on her screenplay for the film, music by Jeff Richmond, lyrics by Nell Benjamin, and direction and choreography by Casey Nicholaw.

I really hope they still have plans to open it in the West End, it was rumoured to be coming to the Savoy Theatre.