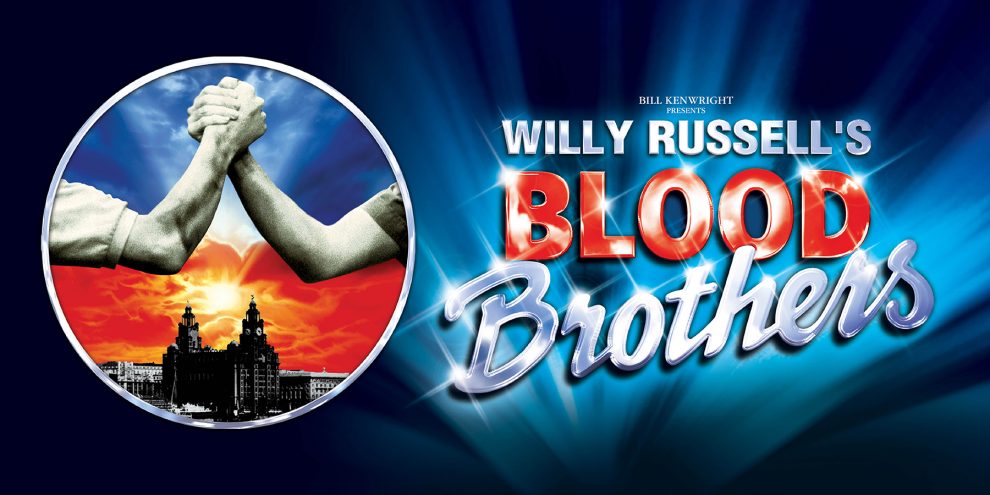 ⭐ LYN PAUL TO RETURN TO BLOOD BROTHERS FOR FAREWELL TOUR ⭐

Lyn Paul will reprise the iconic role of Mrs Johnstone in the upcoming UK tour of Blood Brothers, it has been announced.

Returning for her farewell tour in the iconic role, which she first made her own in London’s West End, Paul commented: “Absolutely thrilled to announce that I will be playing Mrs Johnstone in Blood Brothers one last time, finishing my 22 years with this wonderful show. COVID stopped us last March ‘Nothings gonna stop us now!”

Written by Willy Russell, the legendary Blood Brothers tells the captivating and moving tale of twins who, separated at birth, grow up on opposite sides of the tracks, only to meet again with fateful consequences.

Few musicals have received quite such acclaim as the multi-award winning Blood Brothers. Bill Kenwright’s production surpassed 10,000 performances in London’s West End, one of only three musicals ever to achieve that milestone.

I hope this farewell tour is the grand send-off Lyn Paul deserves! ! ! 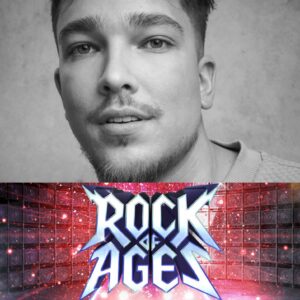 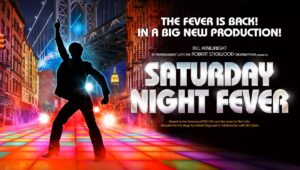 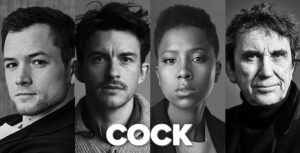 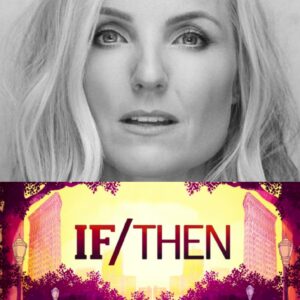 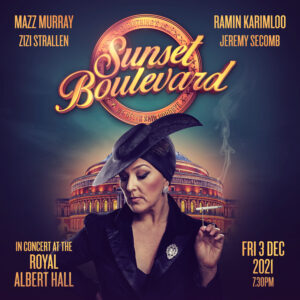