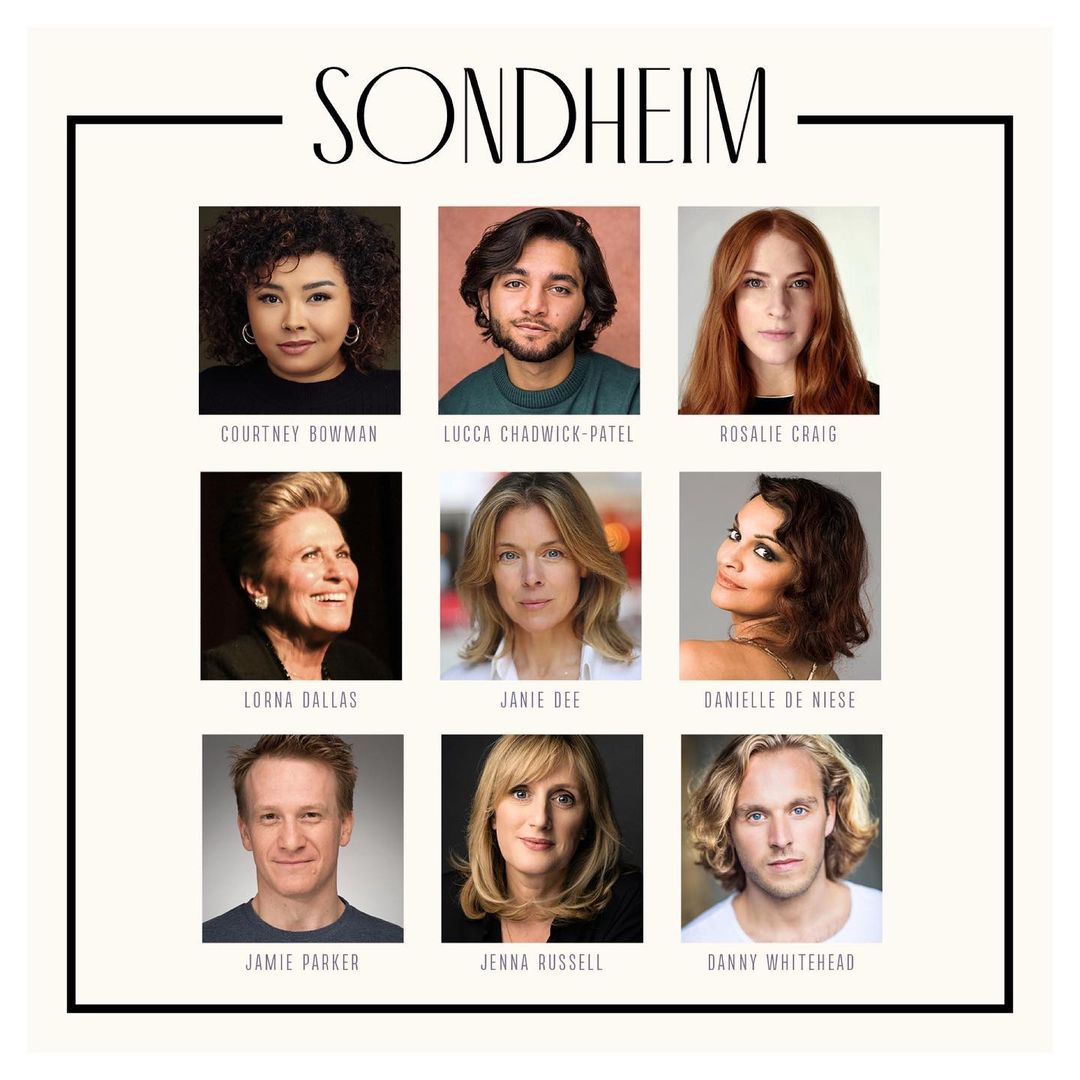 The Luminaire Orchestra have revealed a star-studded Sondheim concert for Cadogan Hall, it has been announced.

Luminaire Orchestra is thrilled to return to Cadogan Hall this summer after its premiere concert last year. This specialist, hand-picked musical theatre chamber orchestra will present an evening of the works of the late, great Stephen Sondheim.

The evening will feature songs from Sondheim’s acclaimed catalogue including music from A Little Night Music, Sweeney Todd, Passion, Follies, Into The Woods, Merrily We Roll Along and more. Audiences can expect to hear the original orchestrations of his work played and sung by the all-star line-up of soloists.

Luminaire Orchestra was formed by Alex Parker in 2021 with the focus of presenting the original orchestrations of shows as they would have been heard in their original productions. This concert will celebrate Sondheim’s legacy and the work of this composer-lyricist, generally considered to be one of the greatest of the 20th century.