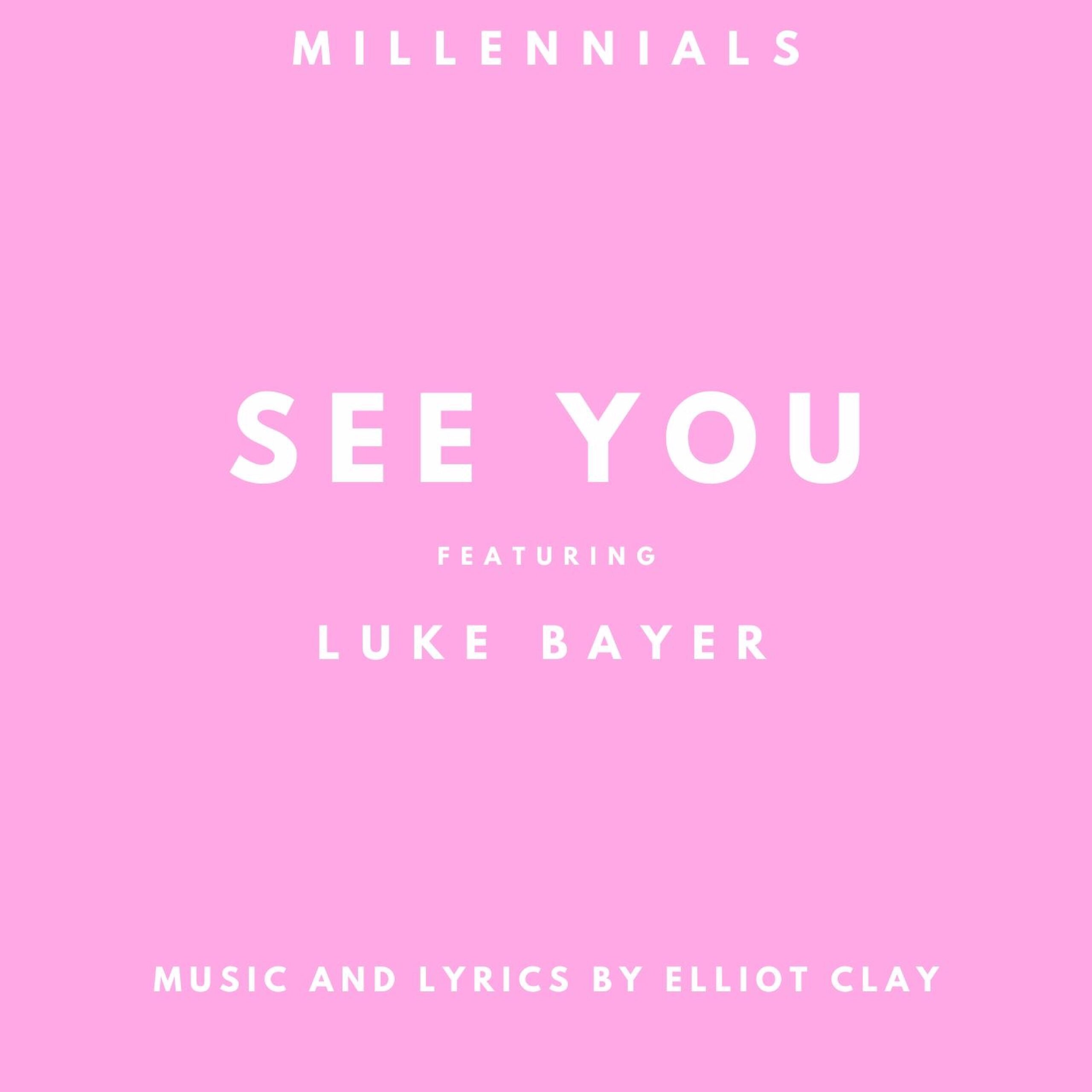 Composer Elliot Clay commented “I’ve been writing MILLENNIALS for nearly two years now, so I’m really excited to share this first listen with everyone. It’s such an honour to have my old mate Luke Bayer singing this – his vocal range has to be heard to be believed!”

MILLENNIALS aims to push the boundaries of modern musical theatre, with a score that sounds more like a Glastonbury set or arena concert.

MILLENNIALS will be released as an album in early 2020 with live performances planned for later in the year.