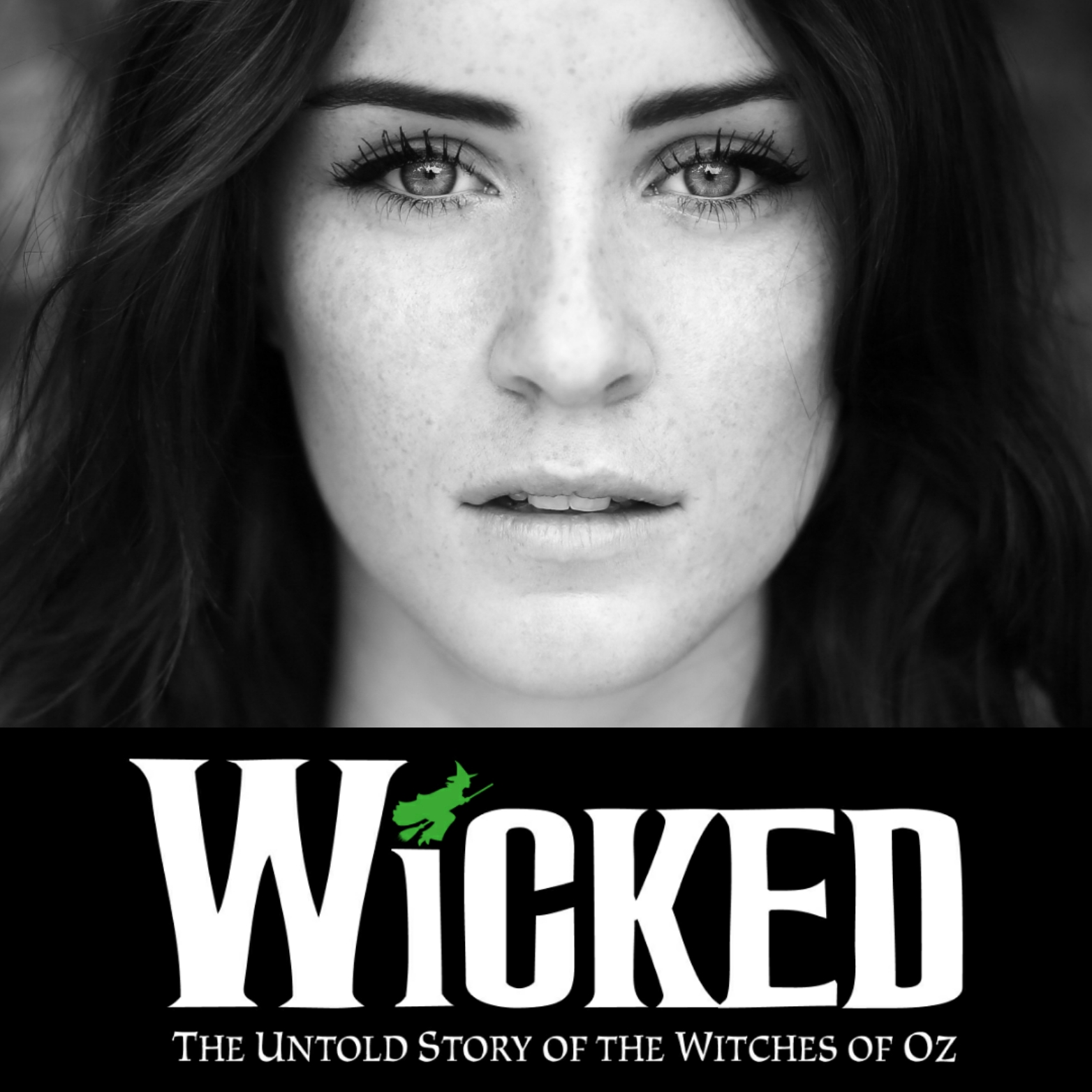 West End star Lucie Jones will join the cast of the West End production of Wicked, it has been announced.

She will join new cast members Ryan Reid (Dreamgirls) as Fiyero, Sophie-Louise Dann (The Windsors: Endgame) as Madame Morrible and Gary Wilmot (Anything Goes) as The Wizard from 1st February 2022.

Helen Woolf will also return from maternity leave to reprise her role as Glinda.

When Dorothy famously triumphed over the Wicked Witch of the West, we only ever heard one side of the story. Gregory Maguire‘s acclaimed 1995 novel, ‘Wicked: The Life and Times of the Wicked Witch of the West’, re-imagines the Land of Oz, creating a parallel universe to the familiar story written by L. Frank Baum and first published as ‘The Wonderful Wizard of Oz’ in 1900.