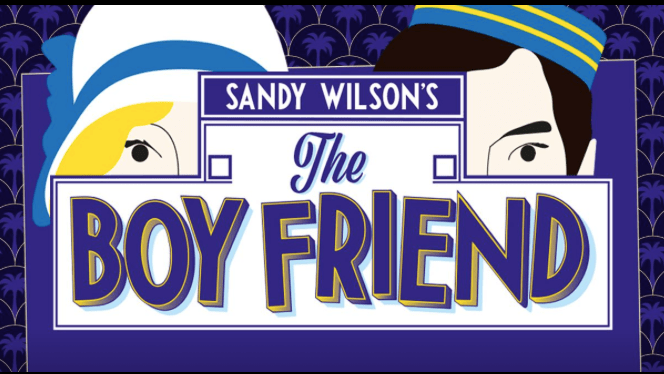 Kelsey Grammer will star in the North American Premiere of the Menier Chocolate Factory production of Sandy Wilson’s The Boy Friend, it has been announced.

The Boy Friend by Sandy Wilson, the deliriously happy and joyful musical comedy about young love, middle-aged love and older love will be going direct to Toronto from an acclaimed, sell-out season at the prolific Menier Chocolate Factory in London and prior to a West End transfer.

Grammer will make his Canadian stage debut in this new production, as Lord Brockhurst.

Adrian Edmondson is currently starring as Lord Brockhurst at the Menier Chocolate Factory.

The Boy Friend will play at The Princess of Wales Theatre, Toronto from 29th March – 3rd May 2020.

Other casting for Toronto transfer will be announced soon.

It looks like the main stars from the London cast won’t be transferring to Canada. I wonder who will be in the West End transfer?