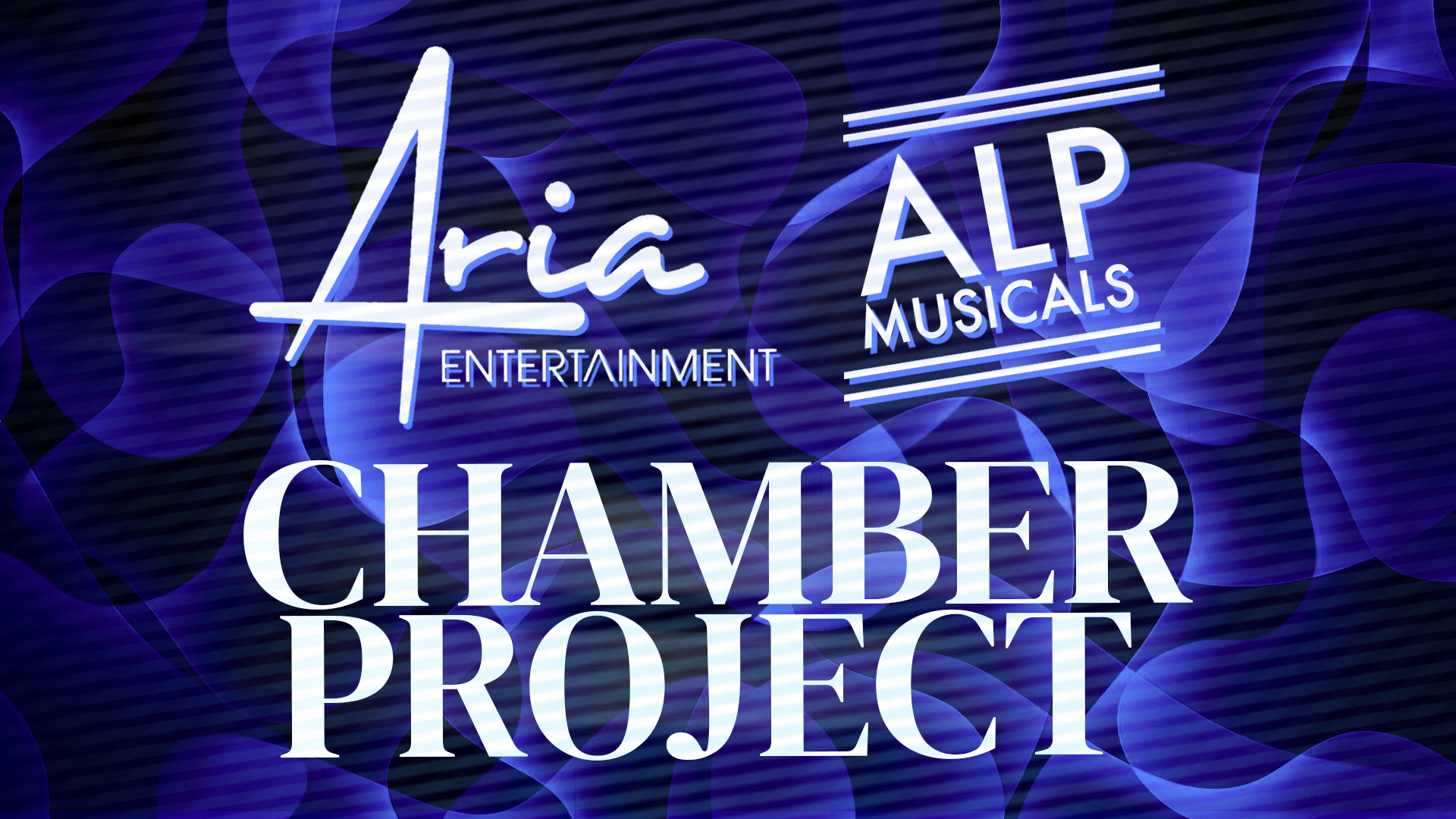 The longlist of 15 new musicals has been revealed for the previously announced Chamber Musical Project from Aria Entertainment’s Katy Lipson and Adam Lenson of Adam Lenson Productions.

With a passion and a commitment to discovering new musical theatre, evidenced by Aria’s From Page To Stage festival and full-time literary department, and Lenson’s regular Signal concerts, Katy Lipson and Adam Lenson have come together to offer this previously announced commission for an original piece which they intend to be a yearly offering.

There were over 200 entries for this opportunity with each writing team submitting a pitch and a sample of previous work.

Both producers are acutely aware of the lack of more established British chamber musicals within mainstream publishing and licensing houses and would like to help support UK-based writers in creating content which they hope in the long term could fill these gaps.

It is their intention to find, curate, and develop a show for production which may also lead to publishing and international production opportunities.

The long-listed works include:

DETACHED
By Christina Bloom
Amid a global pandemic and without her wife by her side, a young woman comes close to death when she suffers a ruptured ectopic pregnancy and finds herself reflecting back at events that led to this moment, as her life flashes before her eyes.

BITTER/SWEET
By Cordelia O’Driscoll
A soulful musical exploration of a complex female friendship, shifting in time between the golden optimism of endless teenage summers and the reality of where they find themselves now, and everything that happened in between.

AT THE CENTRE
By Emelie Odukwe & Lily Vincent-Frankland
A heartfelt, contemporary and dynamic piece which, at its core, is an uplifting tale of life, identity and community; set inside a high-rise building in south London and told with a refreshingly unique and vibrant sound

HOW TO SAVE THE WORLD
By Guy Woolf & Isla Van Tricht
Based on the true story of the first-generation immigrant creators of Superman, this inspirational new musical shows what happens when two young minds imagine how to save the world.

ELIZABETH HOLMES: HOW TO BLEED DRY IN SILICON VALLEY
By Jen Green & Caroline Wigmore
Elizabeth Holmes, founder and CEO of the now-disgraced medical startup Theranos, and once the world’s youngest female self-made billionaire, tells her side of the story

EARTH, EDDIE, AND THE UPSIDE DOWN TREE
By Leo Munby & Annabel Mutale Reed
A contemporary fairy tale about wishing for love in a world of missed connections”.

ENTHUSIASTICALLY, YES!
By Michelle Payne & Craig Webb
The sex education you never had to a pop soundtrack.

THANKS I’M CURED
By Natalie Pound, Sam Young, Sam Hoppen
A black comedy that explores and satirises commonplace and backhanded approaches to mental health crises, family relationships, and duties of care, all wrapped up in a completely absurd quest to solve a murder mystery

LETTING GO
By Jonathan O’Neill & Isaac Savage
A two-hander chamber musical with a genderless cast and writing format. The show centres around a couple dealing with grief, and their decision whether to move on or remain comfortable in their denial.

TREEHOUSE
By P Burton-Morgan and Robin Simões da Silva
Three best friends, who we meet aged 11, 21 and 31, grow together and grow apart in this knotty, complex branching tale of family, friendship and compromise.

ESCAPE ROOM
By Sarah-Louise Young, Richard Link, Paul Chronnell
Locked in an escape room a dysfunctional family must confront some of life’s biggest questions and their own personal fears before they can be released

Each longlisted entry will receive a nominal fee of £250 to take their original pitch and idea further to a demo and synopsis with one entry receiving a writing commission of up to £6000 which will be funded by these two independent organisations.

Some very interesting ideas there! ! !