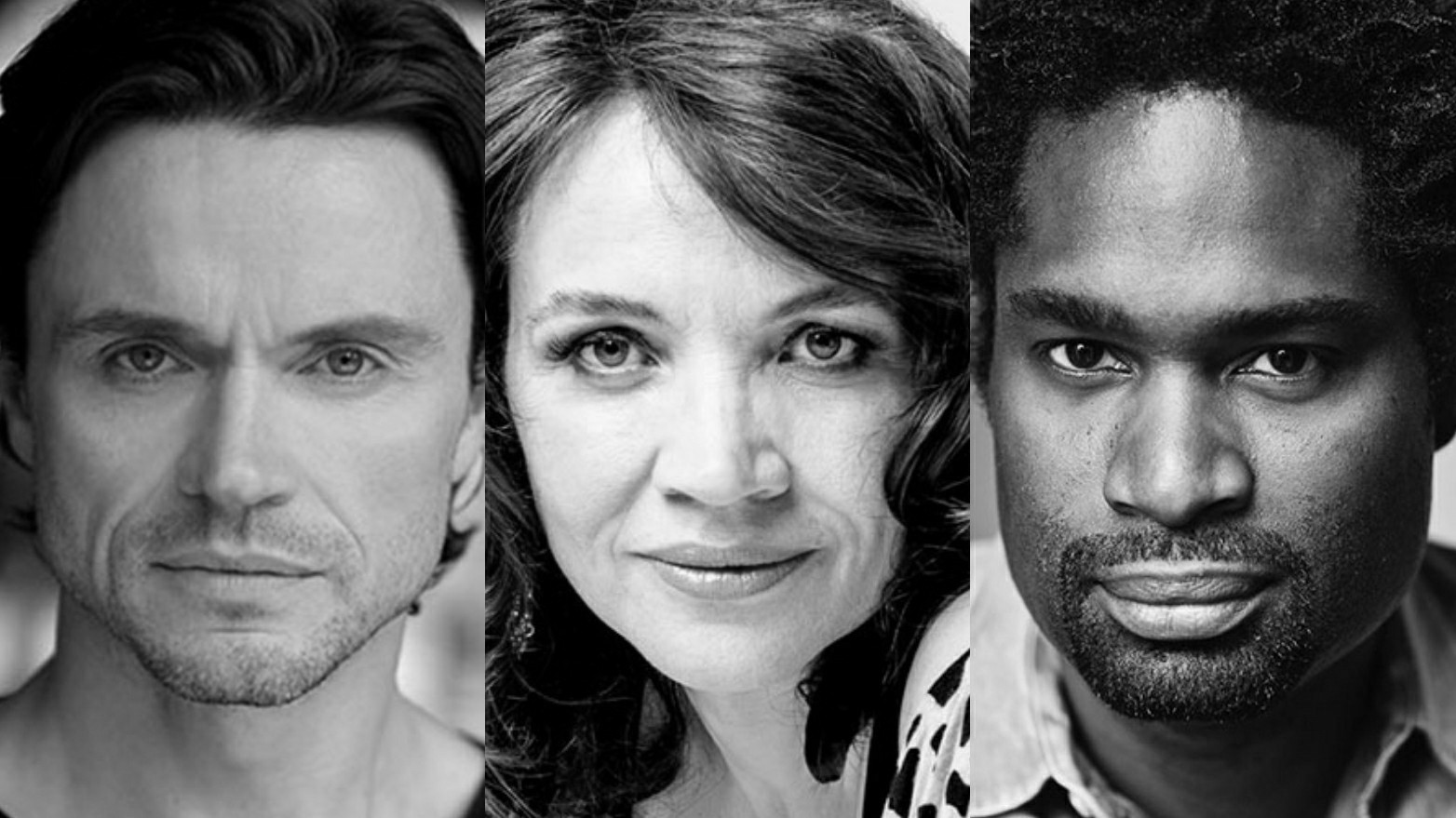 The world premiere of the musical adaptation of Indecent Proposal will now open this autumn, it has been announced.

After the world premiere was postponed last year, the long-awaited stage adaptation of Indecent Proposal will now open in London this October, playing the Southwark Playhouse from 22nd October – 27th November 2021.

Set in Atlantic City, New Jersey in 1988, married couple Jonny and Rebecca struggle to make ends meet with their part-time jobs. But, when Larry offers Rebecca a million dollars to spend the night with him, will Rebecca gamble her marriage to get into the black?

The role of Jonny will be played by Norman Bowman (42nd Street) and the role of Annie – Jonny’s good friend and fellow casino singer – will be played by Jacqui Dankworth MBE (Into the Woods) with Ako Mitchell (The Color Purple) playing Larry – the indecent proposer. The role of Rebecca is to be announced.

Based on the Jack Engelhard novel which sparked a worldwide debate when it was made into the hit 1993 film.

Indecent Proposal is directed by Charlotte Westenra with book and lyrics by Michael Conley, music by Dylan Schlosberg and the piece is produced by Neil Marcus. The production has musical direction by John Reddell, set and costume design by Anna Kelsey, lighting design by Hartley Kemp and movement by Jane McMurtrie.