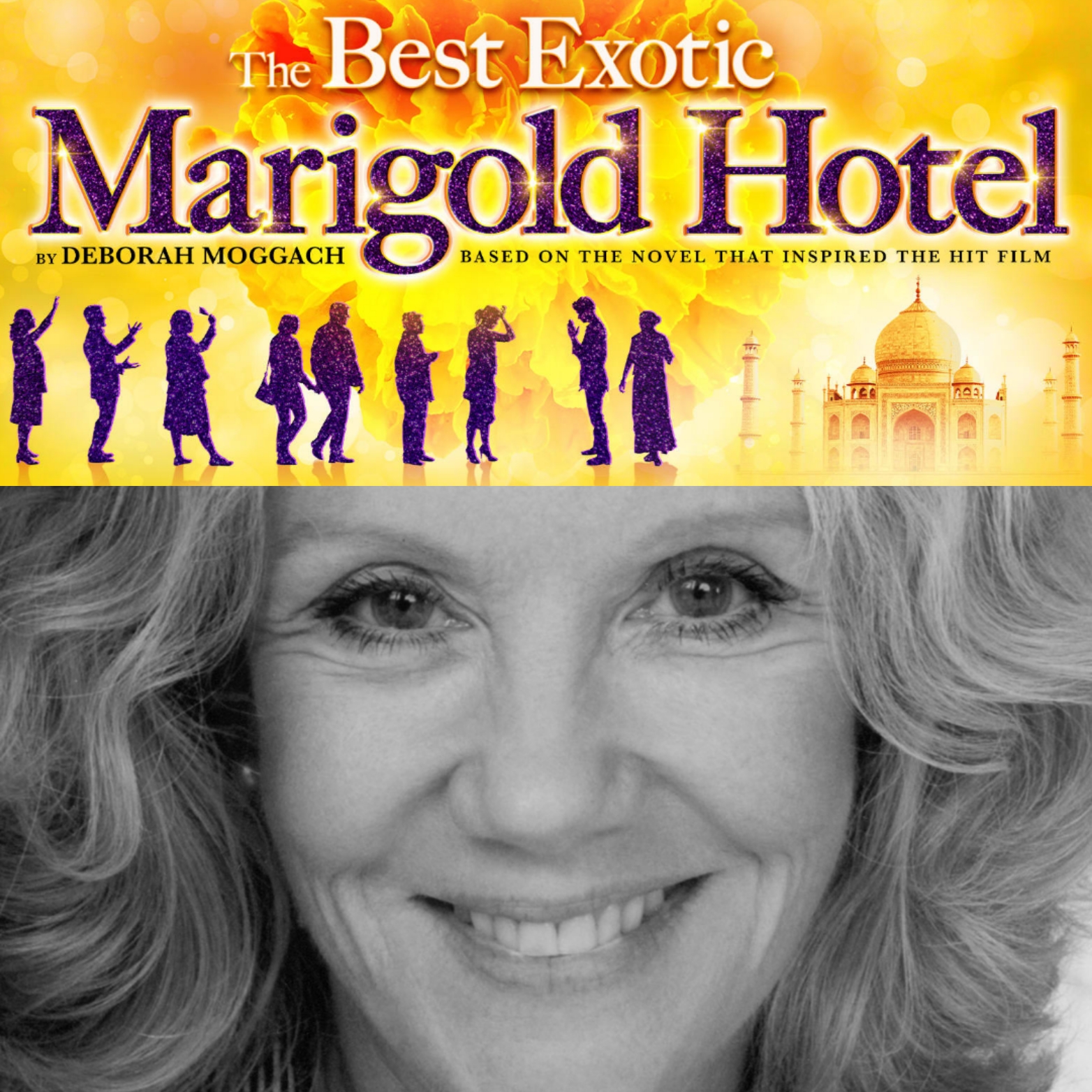 Oscar winning actress and Disney legend Hayley Mills is set to lead the cast of the upcoming UK tour of The Best Exotic Marigold Hotel, it has been announced.

Mills will star as Evelyn Greenslove in the highly-anticipated stage adaptation, and will be joined by Paula Wilcox as Muriel Donnelly and Paul Nicholas as Douglas Ainslie. Further casting to be announced.

Based on the Sunday Times bestseller which inspired one of this century’s most treasured films, The Best Exotic Marigold Hotel takes us on a journey to India with an eclectic group of British retirees as they embark on a new life. The luxury residence is far from the opulence they were promised, but as their lives begin to intertwine and they embrace the vibrancy of modern-day India, they are charmed in unexpected and life-changing ways.

The Best Exotic Marigold Hotel is written by Deborah Moggach, adapted from her bestselling novel These Foolish Things, with the show to be directed by Lucy Bailey.

The Best Exotic Marigold Hotel is set to open at the Richmond Theatre, on 30th August 2022 before touring the UK, prior to a West End run.