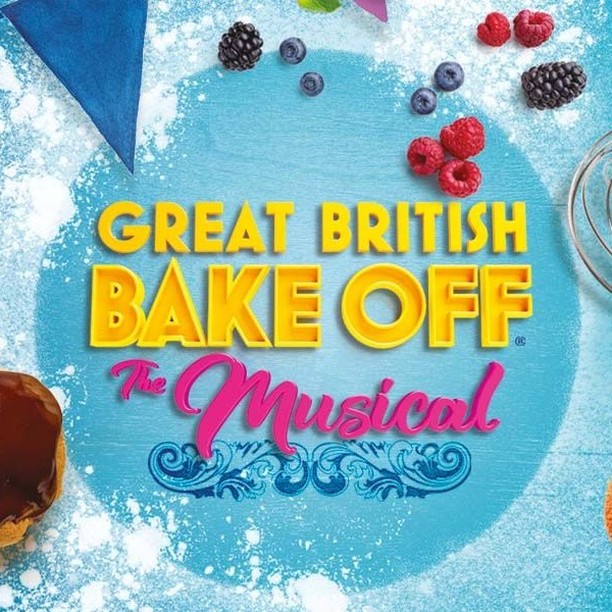 A brand new musical based on The Great British Bake Off will premiere at the Everyman Theatre, Cheltenham this summer, it has been announced.

Great British Bake Off – The Musical is endorsed and created in association with Executive Producer Richard McKerrow and the producers of the TV phenomenon, Love Productions, this musical comedy has perfectly reimagined the nation’s favourite baking show into an ultimately hilarious and charming showstopper.

Follow eight amateur bakers as they compete to impress two iconic judges and battle their way to be crowned champion Star Baker. Each with their own stories to tell, be taken on a heart-warming journey as they face trials, tribulations and baking fails along the way. Throw in a pair of witty presenters and esteemed judges and it’s a recipe for truly wholesome stage entertainment.

Great British Bake Off – The Musical will premiere at the Everyman Theatre Cheltenham on 22nd July 2022.