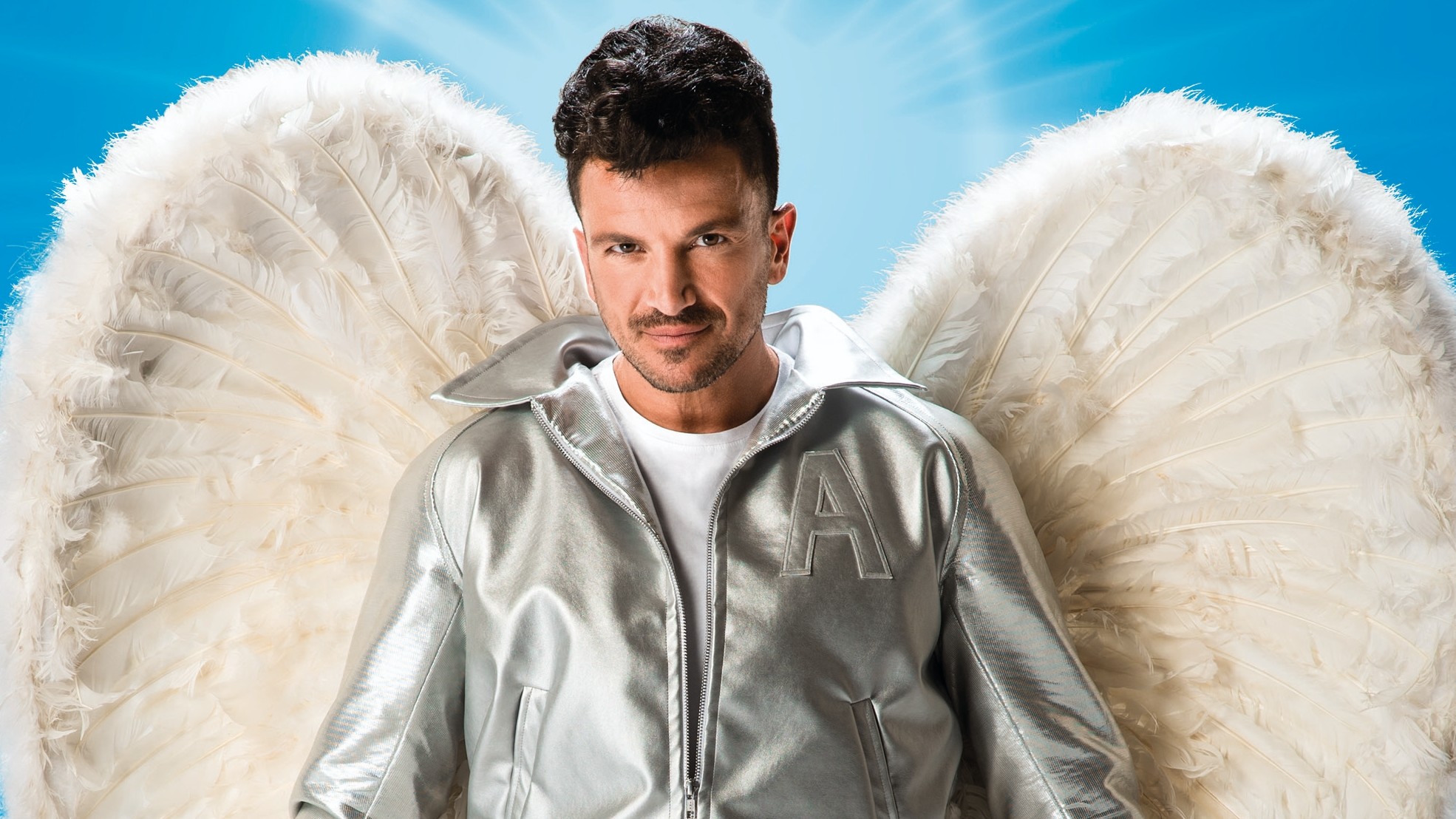 New rescheduled dates for the UK tour of Grease has been announced.

The producers of the first new production in 25 years of Jim Jacobs & Warren Casey’s iconic musical Grease, have been working hard to reschedule the 2021 dates of the UK tour. The musical was due to tour in 2020 but had to be postponed due to COVID-19. The tour will now begin at Curve, Leicester from 30th– 31th July 2021.

Following his success starring in the UK and Ireland tour in 2019, Peter Andre will star in the 2021 tour at certain venues. Peter Andre is currently scheduled to perform at certain performances in Leicester, Plymouth, Canterbury, Nottingham, Milton Keynes, Woking, Dartford, Bristol, Edinburgh, Manchester, Birmingham, Southampton, Liverpool and Cardiff. Customers are advised to check their local websites for specific dates.

As well as reprising the role of Teen Angel, Andre will also play Vince Fontaine. Further casting to be announced.

Grease is directed by Nikolai Foster and choreographed by Arlene Phillips, with designs by Colin Richmond, orchestrations and musical supervision by Sarah Travis, lighting design by Ben Cracknell, sound design by Tom Marshall.