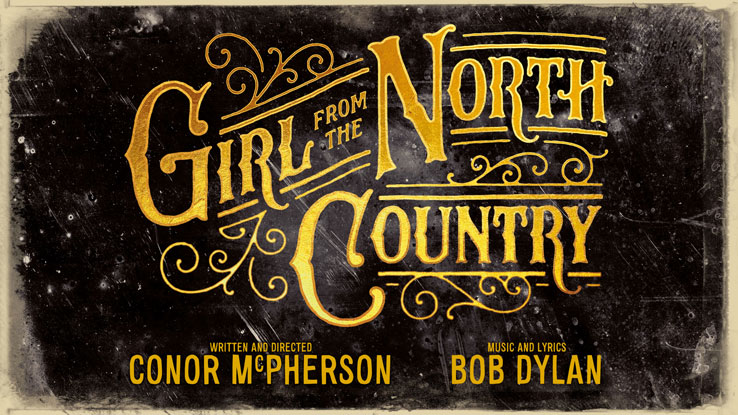 ⭐ GIRL FROM THE NORTH COUNTRY RETURNS TO THE WEST END ⭐

Girl From the North Country is a stage musical featuring ⁦the songs of Bob Dylan.

Conor McPherson is to direct the new production, which will play at the Gielgud Theatre from 10th Dec 2019.