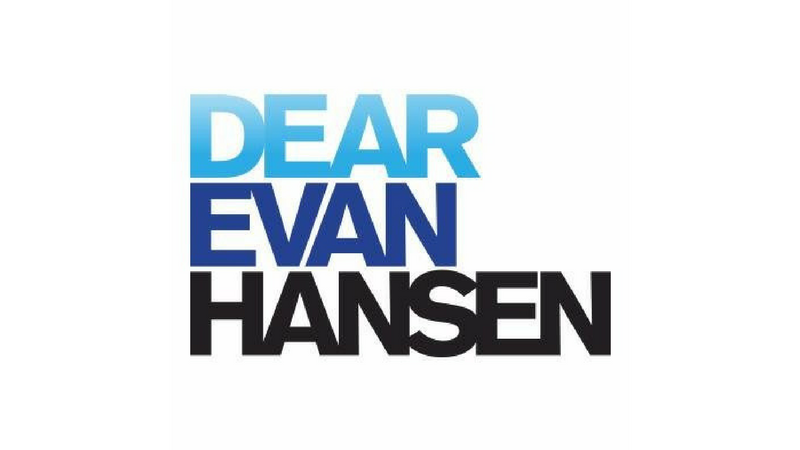 Tina – The Tina Turner Musical star Gerald Caesar will join the cast of the highly anticipated film adaptation of Tony-winning musical Dear Evan Hansen, it has been announced.

Making his feature film debut, Caesar will play a student at Evan’s school.

Caesar’s Broadway credits also include Choir Boy, A Bronx Tale and he starred as Simba in the US national tour of Disney’s The Lion King.