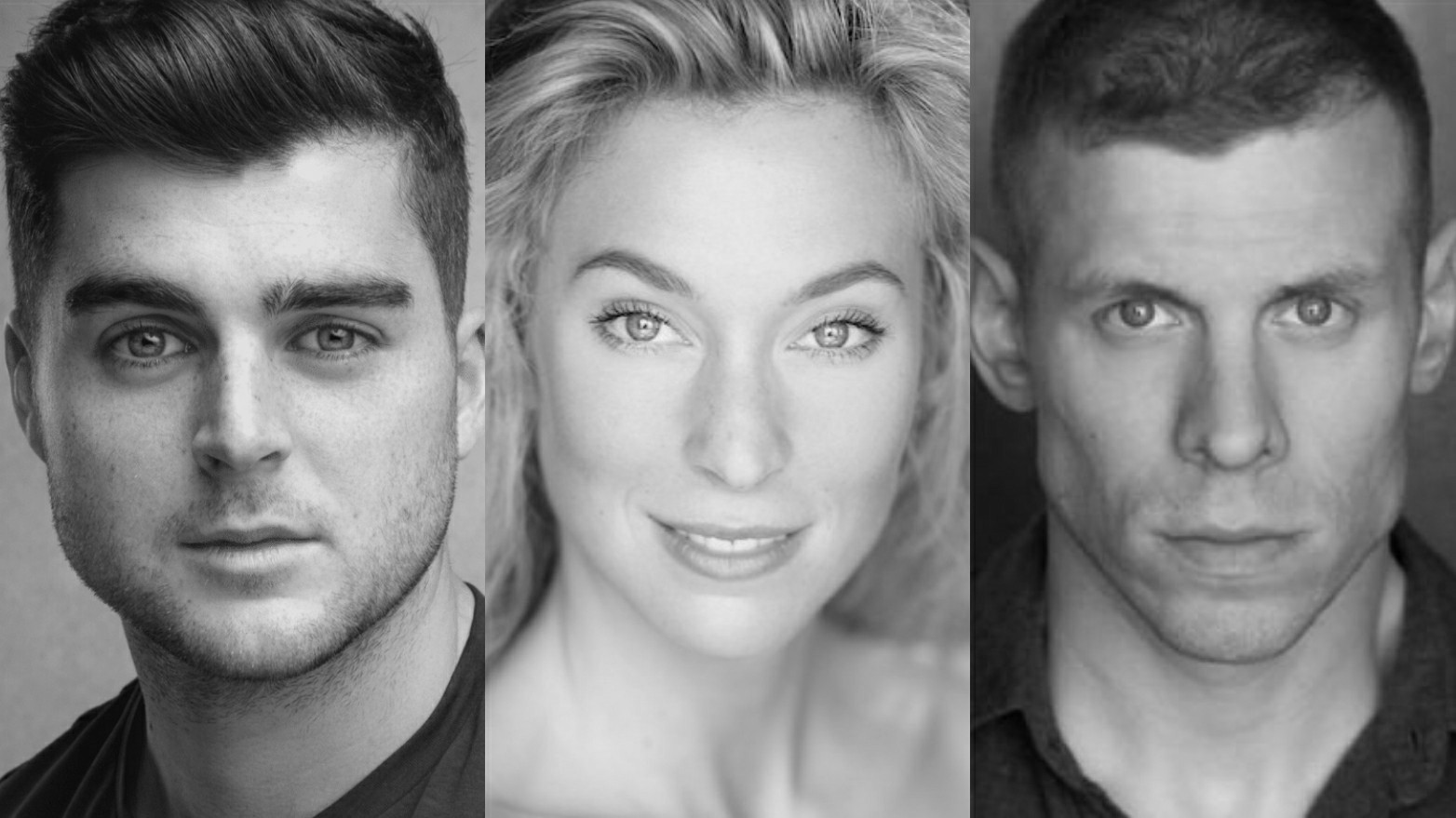 New cast and revised dates have been announced for the digital concert revival of Gatsby – A Musical.

Due to availability, previously announced cast members Marc Antolin, Marc Rhys, and Charlotte Wakefield, will no longer be involved in the concert revival. Their roles are replaced by the newly announced cast.

Adapted by director Linnie Reedman, and with music and lyrics by Joe Evans, this unmissable piece brings F Scott Fitzgerald’s classic novel to life for a semi-staged concert experience.

Gatsby has previously been staged at the Crazy Coqs, the King’s Head, Riverside Studios, the Leicester Square Theatre, Theatre Royal Windsor and The Other Palace.

The captivating socially-distanced revival will be filmed in the historic Cadogan Hall and made available to stream online from 26th – 28th February 2021.