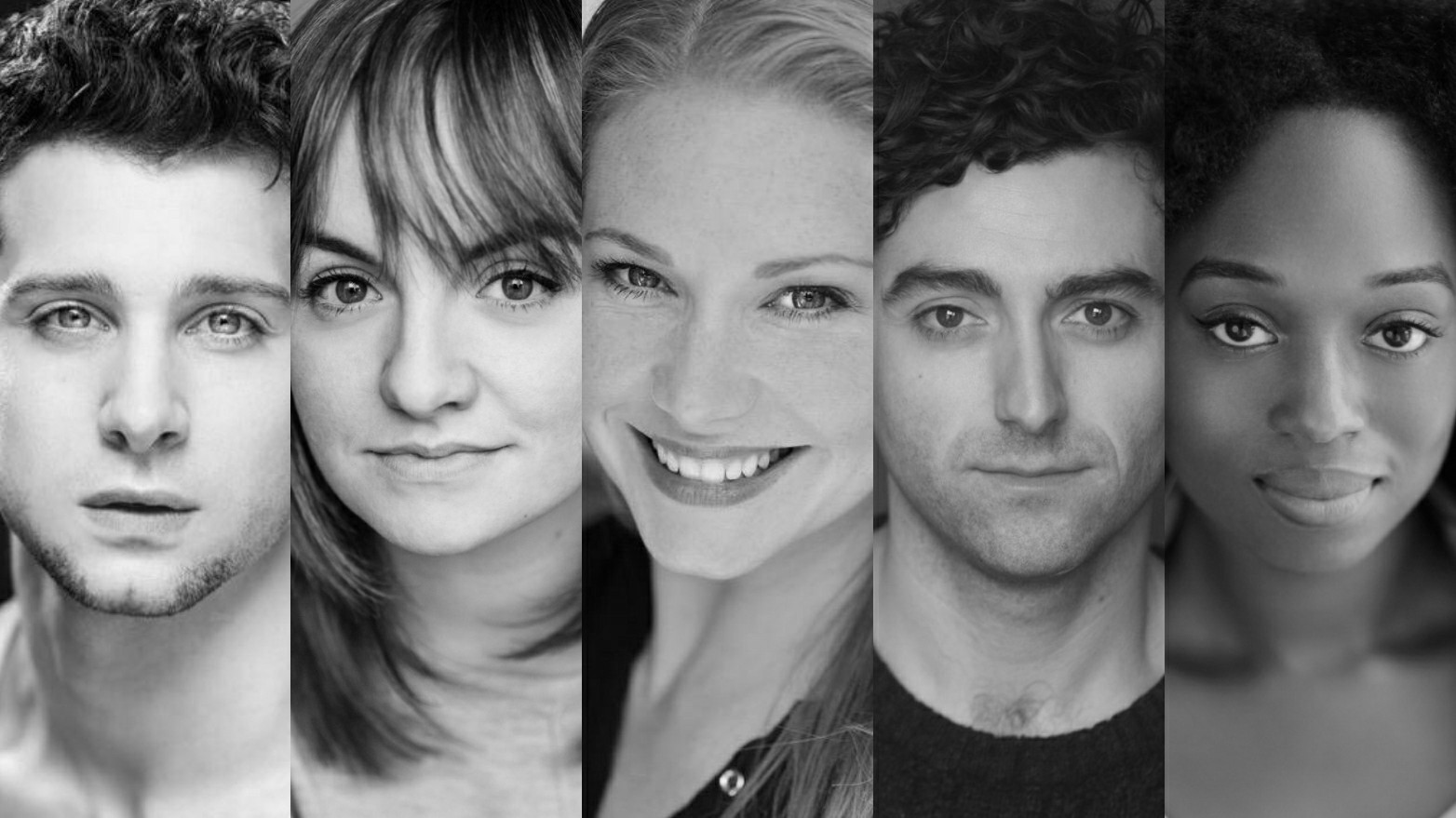 A digital concert of Gatsby – A Musical, following its sell-out live success and an Offie nomination for Best New Musical, has been announced.

Adapted by director Linnie Reedman, and with music and lyrics by Joe Evans, this unmissable
piece brings F Scott Fitzgerald’s classic novel to life for a semi-staged concert experience.

This captivating socially-distanced revival will be filmed in the historic Cadogan Hall and made available to stream online from 12th – 14th February 2021.