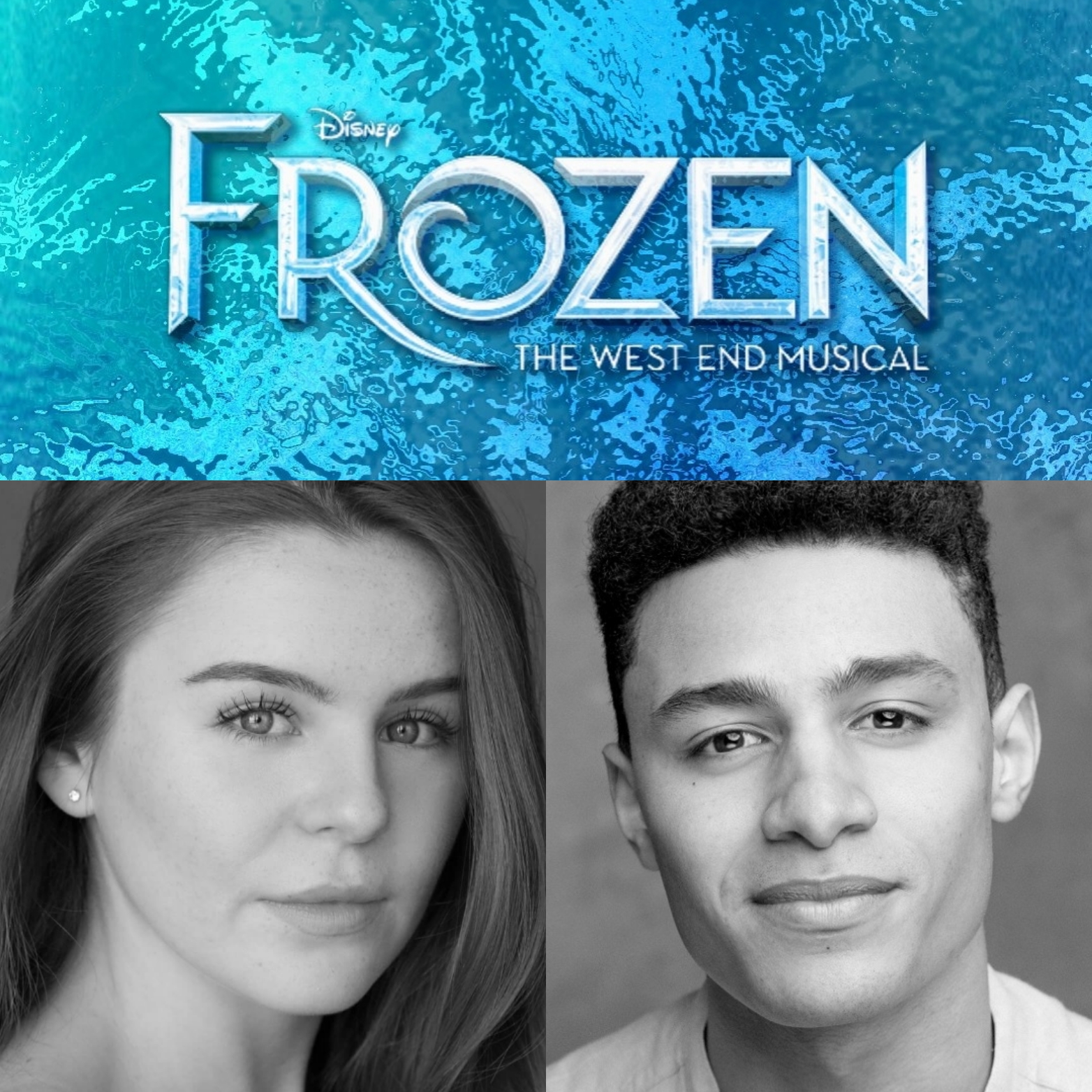 New casting has been announced for the West End production of Disney’s Frozen.

The critically acclaimed production has also been announced to be extending until March 2023.

Frozen has music and lyrics by Kristen Anderson-Lopez and Robert Lopez, book by Jennifer Lee, and directed by Michael Grandage. 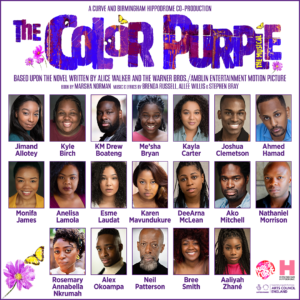 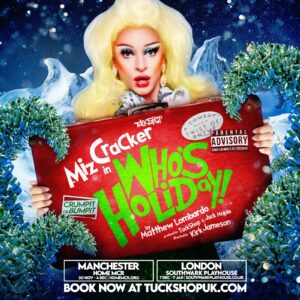 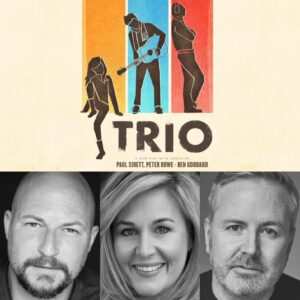