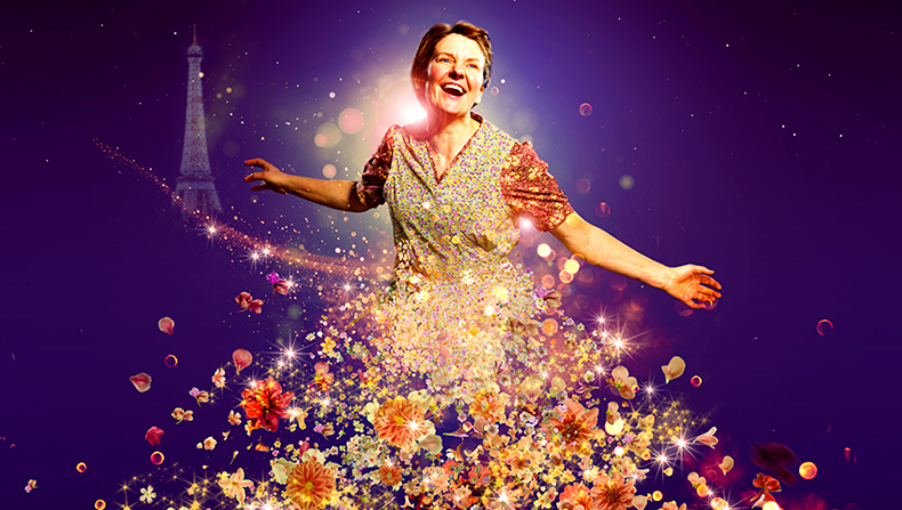 A cast album for the Chichester Festival Theatre production of Flowers For Mrs Harris is being made, it has been announced.

The 2018 Chichester Festival production was directed by Daniel Evans, with a cast led by Clare Burt (who won a UK Theatre Award for her performance), Joanna Riding and Gary Wilmot.

A filmed performance of the production was made available to view at the beginning of lockdown, which introduced the show to a much wider audience.

With a book by Rachel Wagstaff and music and lyrics by Richard Taylor, Flowers for Mrs Harris is the story of Ada Harris, a char-lady in post-war London whose drab life of dusting and scrubbing is transformed when she glimpses a Christian Dior dress in one of her client’s wardrobes and sets her heart on going to Paris to buy one for herself.

This show has such beautiful songs, I really hope this is a sign, that this isn’t the last we’ve seen of this gorgeous show.