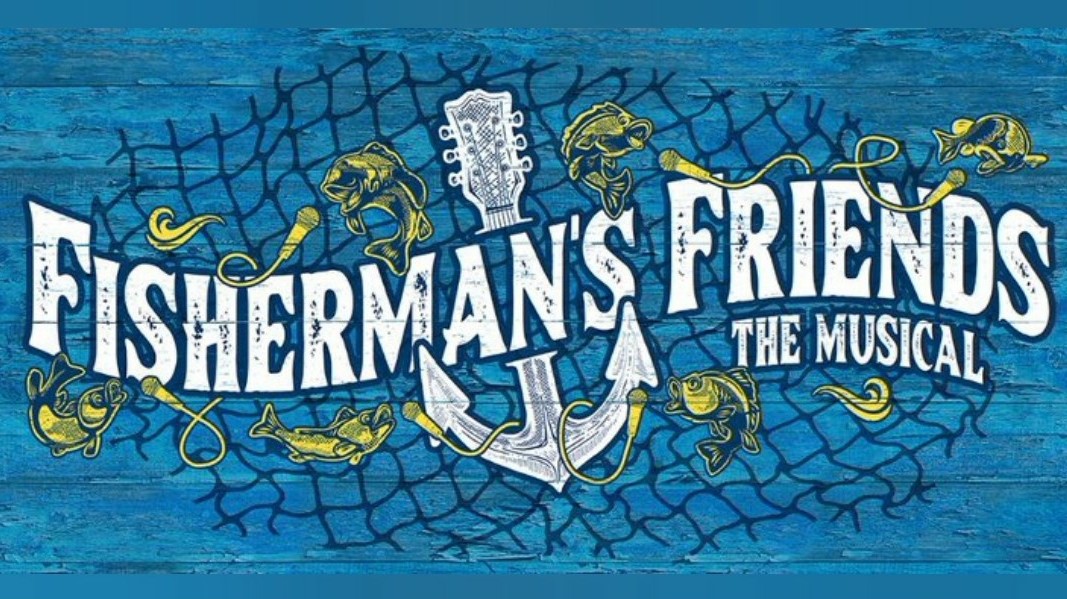 Fisherman’s Friends: The Musical, a brand-new musical based on the true story of the Cornish singing sensations, has been announced.

A group of fishermen are spotted by a fish-out-of-water music manager on a trip from London, who must learn there is more to life then selling your sole for fifteen minutes of fame. Packed with more sea shanties than you can fit in a lobster trawler, this is a feel-good voyage about friendship, community and music that will give any land-lover a mighty pair of sea legs.

So climb aboard, set sail and feel the salty sea air rush through your hair. Or better still, forget that emmet nonsense and pour yourself a pint and just start singing along.

Featuring hit shanties made famous by the band including Keep Haulin’, Nelson’s Blood, No Hopers Jokers & Rogues, Sweet Maid Of Madeira and many more.

Fisherman’s Friends: The Musical is directed by James Grieve and written by Brad Birch. It is designed by Lucy Osborne with musical supervision from David White.