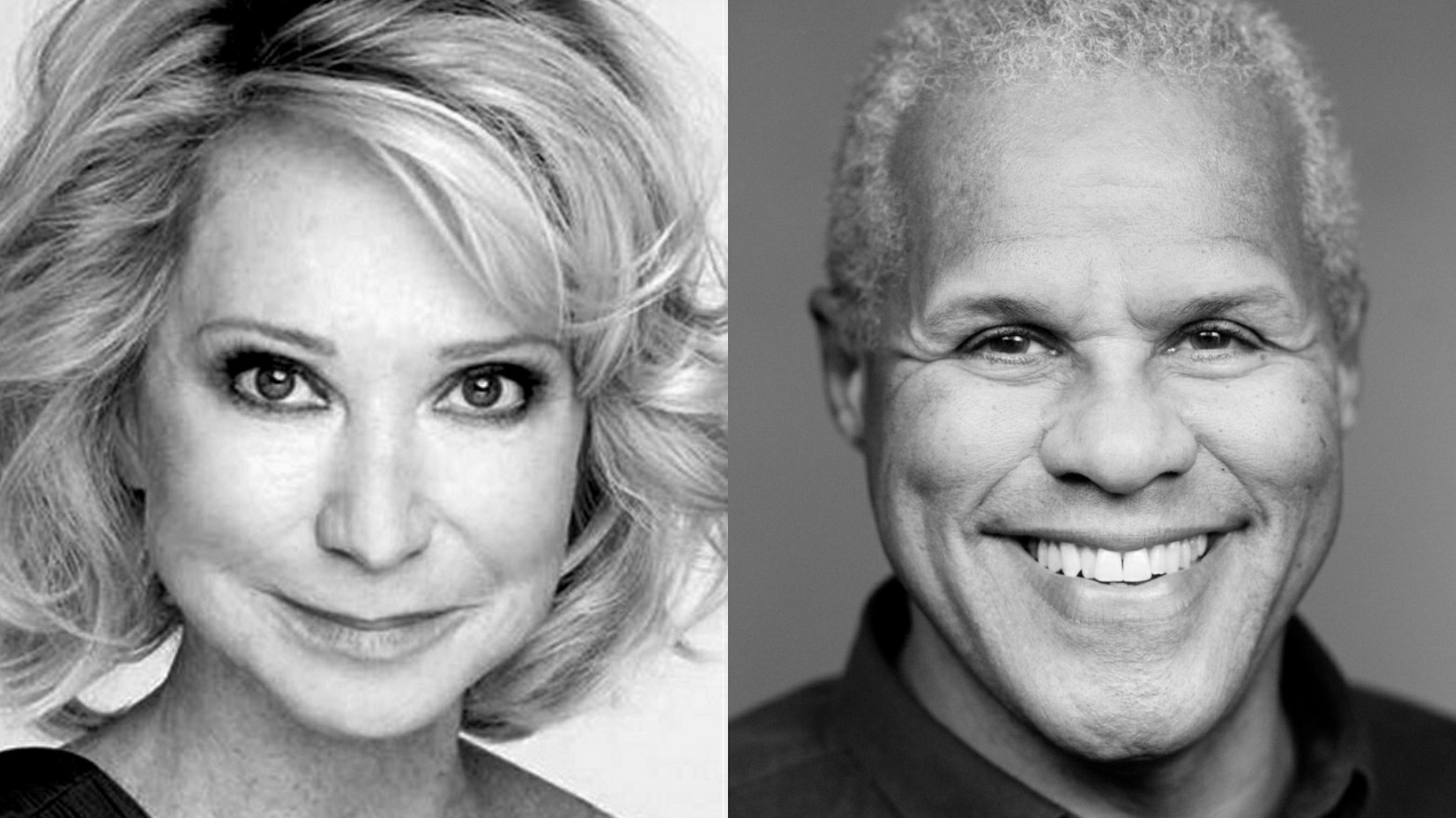 Felicity Kendal and Gary Wilmot will be joining the cast of the highly anticipated revival of the classic Cole Porter musical Anything Goes, it has been announced.

They join the previously announced, award-winning actress, comedian and singer, Megan Mullally (Will & Grace) who will star as the delectable Reno Sweeney and Tony-Award winner Robert Lindsay (My Family), as Moonface Martin.

Anything Goes was due to open at the Barbican in May, but the opening has now been pushed back due to the ongoing uncertainty when theatres will be able to reopen. The first performance is now set for 5th June.