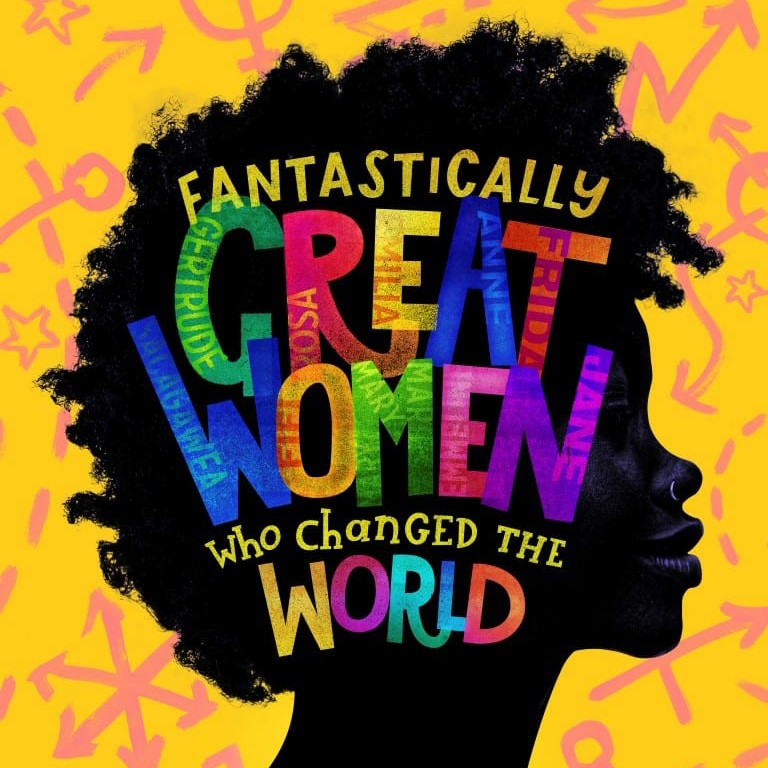 The London premiere of brand new musical – Fantastically Great Women Who Changed The World, has been announced.

The new musical will make its London premiere at the Theatre Royal Stratford East this June, with casting to be confirmed at a later date.

Join our inquisitive heroine Jade as she breaks away from her class to take a peek behind the scenes at the not yet open Gallery of Greatness in the local museum. Along her journey she is surprised to meet the original and incredible wonder women: Frida Kahlo, Rosa Parks, Amelia Earhart, Marie Curie, Emmeline Pankhurst to name just a few.

From explorers to artists, scientists to secret agents, hear the stories of some of history’s strongest mothers, sisters and daughters; all independent icons who really did change the world.

From the producer of SIX, in a co-production with MAST Mayflower Studios, this stage adaptation of suffragette descendent Kate Pankhurst’s award-winning picture book is written by celebrated dramatist Chris Bush and Number 1 hit songwriter Miranda Cooper.