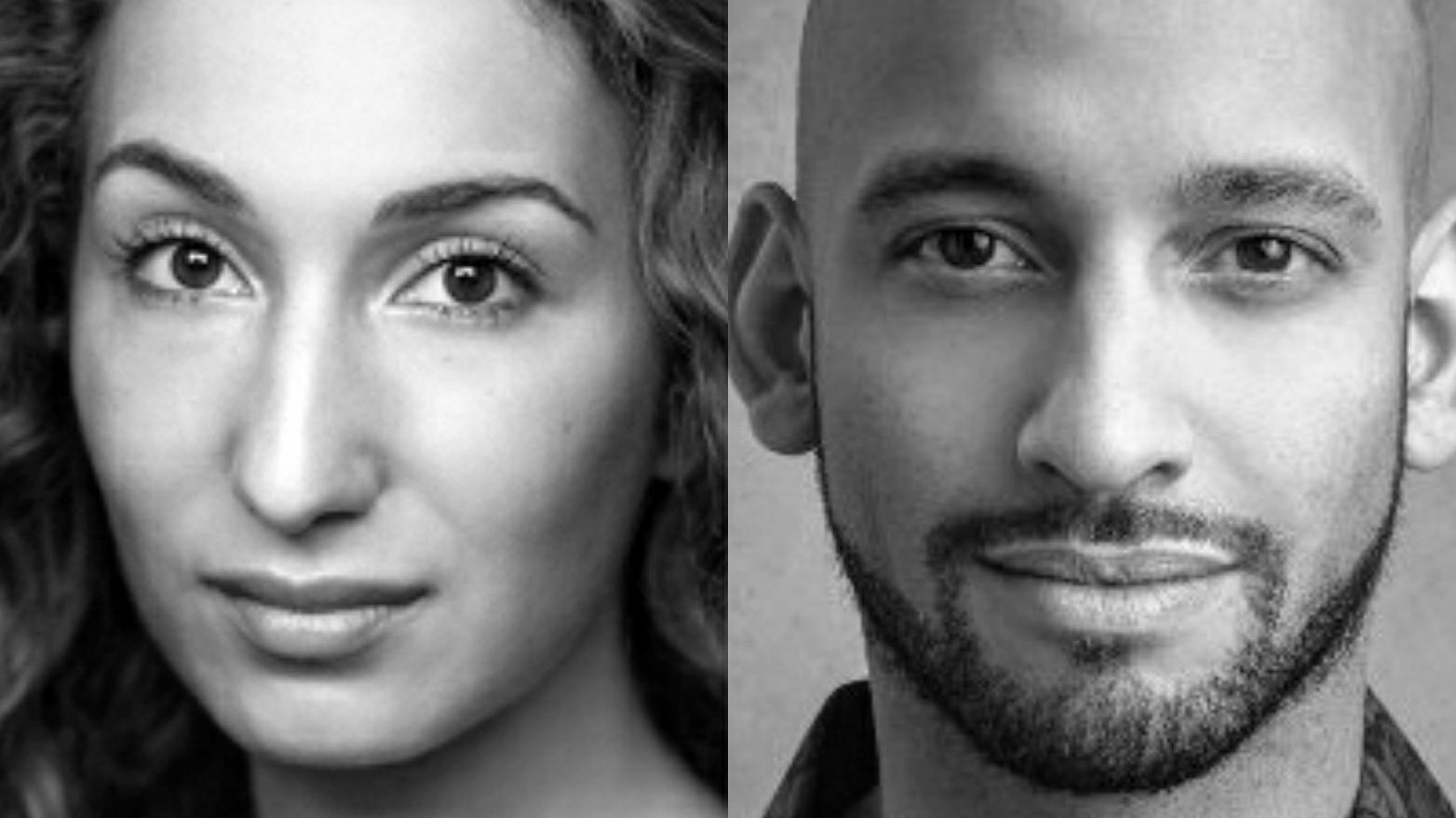 Casting has been announced for the new outdoor production of The Last Five Years for Cornwall’s Minack Theatre.

The Last Five Years follows a five-year relationship between two lovers – Jamie and Cathy – but is told in reverse chronological order for one of the pair.

Jason Robert Brown’s hit musical, which has a cast of two, will be presented as part of the Minack Theatre’s socially distanced summer season, which commenced last month.

Tickets will be available via the Minack Theatre website, with the show running from 14th – 19th September.