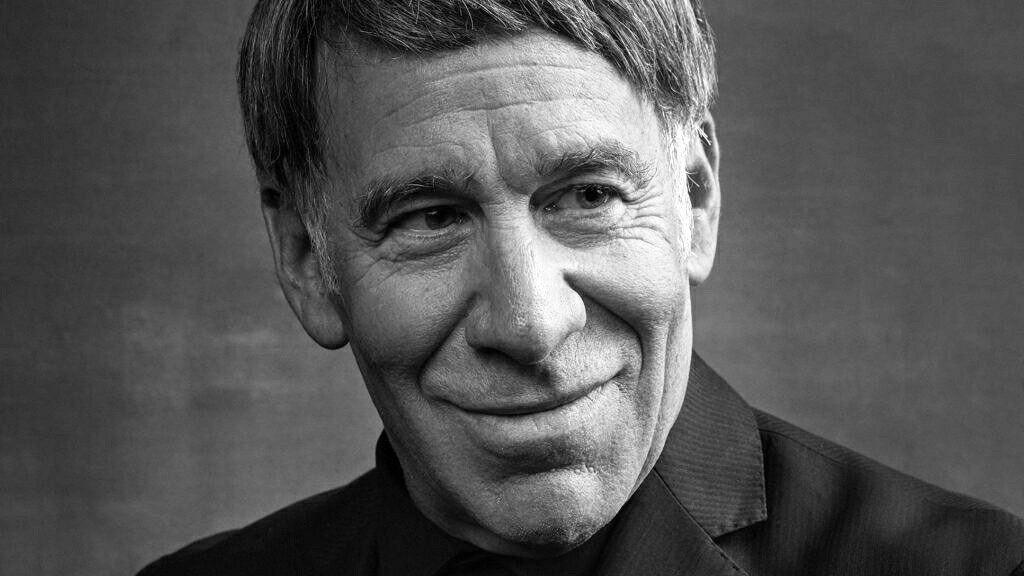 Legendary composer Stephen Schwartz will be the subject of a new documentary from John Scheinfeld, it has been announced.

Entitled Defying Gravity: From Godspell to Wicked, A Musical Journey, the film will commence production in 2021 and will track the highs and lows of Schwartz’s remarkable career.

Schwartz, as a composer and lyricist, has penned some of the most recognizable numbers in stage and film history, including “Corner of the Sky”, “Colors of the Wind”, “Out There”, “Defying Gravity”, “When You Believe” & many more.

Schwartz is an Oscar, Tony, and Grammy winner. His credits include stage shows such as Godspell, Wicked, Pippin and films such as Pocahontas, The Hunchback of Notre Dame and The Prince of Egypt.

Spencer Proffer, Corey Brunish and Russell Miller will produce the film, which Scheinfeld will also write in addition to directing.

Carol de Giere, author of the Schwartz biography Defying Gravity will serve as a consultant to the producers.