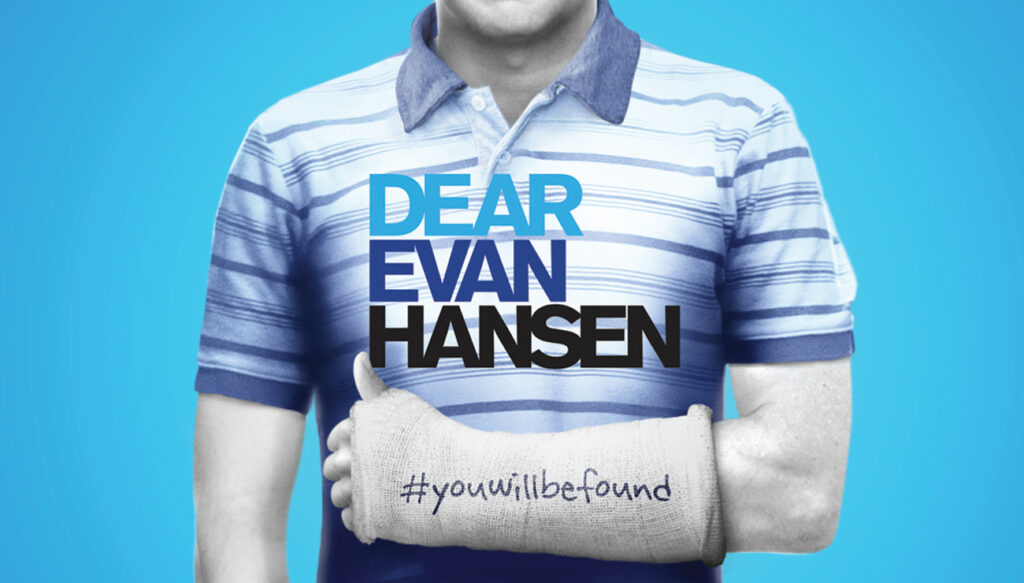 The new West End cast of the smash-hit musical Dear Evan Hansen has been announced.

Sam Tutty returns to the titular role that won him the 2020 Olivier Award for Best Actor in a Musical.

Iona Fraser takes on the role of (Alana Beck).

A timely and timeless new musical about struggling to connect in a hyperconnected world, Dear Evan Hansen is the winner of 3 Olivier Awards for Best New Musical, Best Original Score and Best Actor.

Dear Evan Hansen has music and lyrics by Benj Pasek and Justin Paul, and book by Steven Levenson.