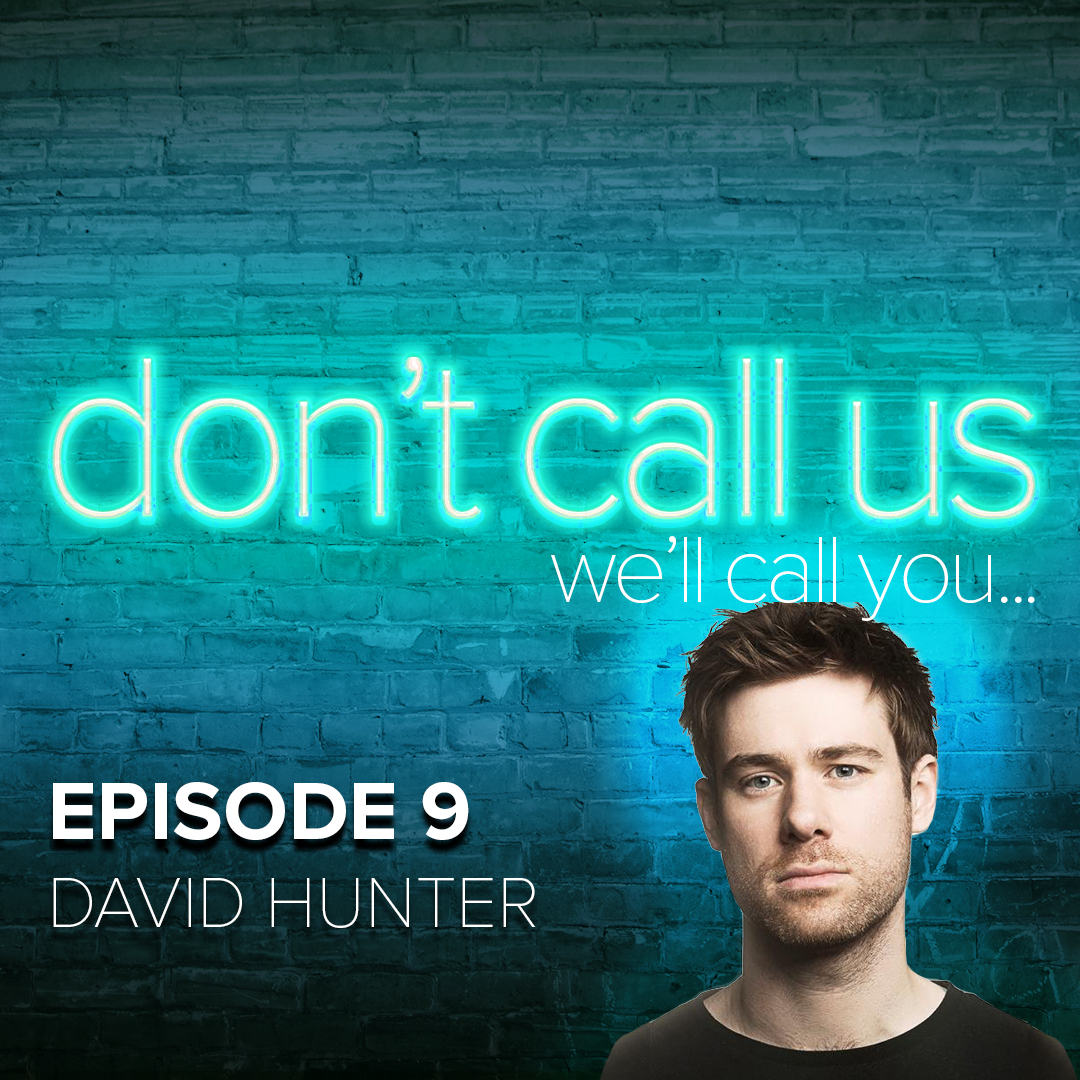 ⭐ DAVID HUNTER TO APPEAR ON NEW PODCAST – DON’T CALL US, WE’LL CALL YOU ⭐

West End star David Hunter has been announced as the next upcoming guest for the comedy podcast, Don’t Call Us (We’ll Call You).

Don’t Call Us (We’ll Call You) is a brand new Podcast, presenting an honest look at those unbelievable and hilarious moments from the Audition room, where the day doesn’t quite go to plan. The show is full of real stories sent in from performers in the worlds of Theatre, Comedy and TV.

Presented by Christopher Bartlett-Walford (BBC’s All Together Now, Club A Cappella, Newsrevue), the show is a candid glimpse behind the curtain as to what auditions are REALLY like. Each week a guest from the entertainment world joins the show to celebrate times when their own auditions crashed and burned, and share genuinely cringe-worthy moments from the listeners’ submissions.

With episodes released every Friday, the show is available right now completely FREE on all Podcast Platforms including Apple Podcasts, Spotify and can be found here – https://anchor.fm/dontcalluspod

This sounds like a brilliant idea, I imagine most actors have lots of funny and awkward audition stories.