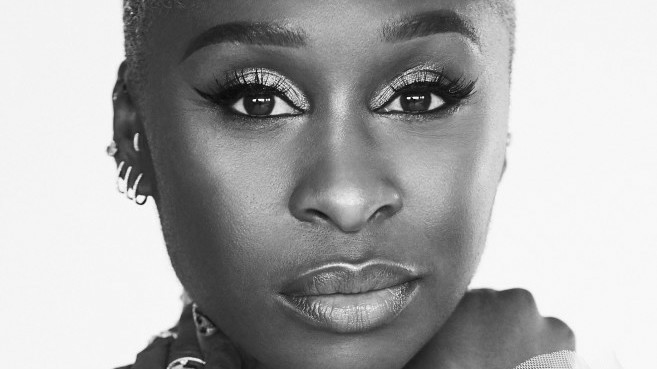 ⭐ CYNTHIA ERIVO TO PRODUCE & STAR IN REMAKE OF THE ROSE ⭐

Cynthia Erivo is set to produce and star in a remake of the classic Bette Midler-starring film The Rose, it has been announced.

Erivo will take on the title role in the new film, which follows a self-destructive female rock star who struggles to deal with the constant pressures of her career and the demands of those who surround her. But while the remake will pay homage to the classic film, Erivo’s take on the story is said to “put a contemporary lens on the high price of fame.”

The remakes’ writer and director are yet to be announced.

The original film, starring Bette Midler, is loosely based on the life of Janis Joplin and considered by many to be the quintessential film about fame and addiction.