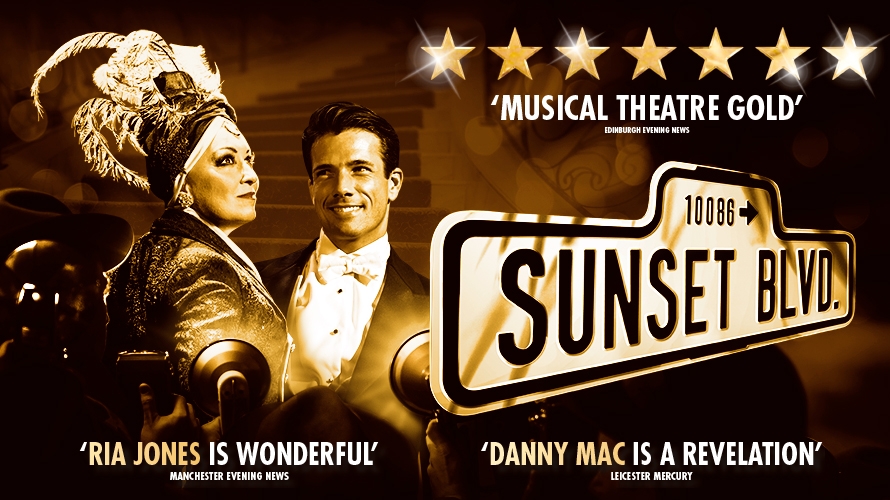 Joining the previously announced Ria Jones as Norma Desmond and Danny Mac as Joe Gillis in Sunset Boulevard will be a host of original company members from Curve’s award-winning 2017 touring production. Molly Lynch will reprise her role as Betty Schaefer, Adam Pearce returns as Max Von Mayerling, Dougie Carter as Artie Green and Carl Sanderson as Cecil B DeMille.

Set over a turbulent New Year’s Eve in 1940s Hollywood, Sunset Boulevard is a gripping tale of romance, glamour and obsession. Curve’s Artistic Director Nikolai Foster will once again direct this production of Andrew Lloyd Webber’s musical masterpiece, which features book and lyrics by Don Black and Christopher Hampton and is based on the 1950 film by Billy Wilder.

The production will be fully costumed and performed in the round in the theatre’s newly transformed 533-seat socially distanced auditorium, with the upcoming concert performances making use of a triple revolve donated by Sir Cameron Mackintosh.