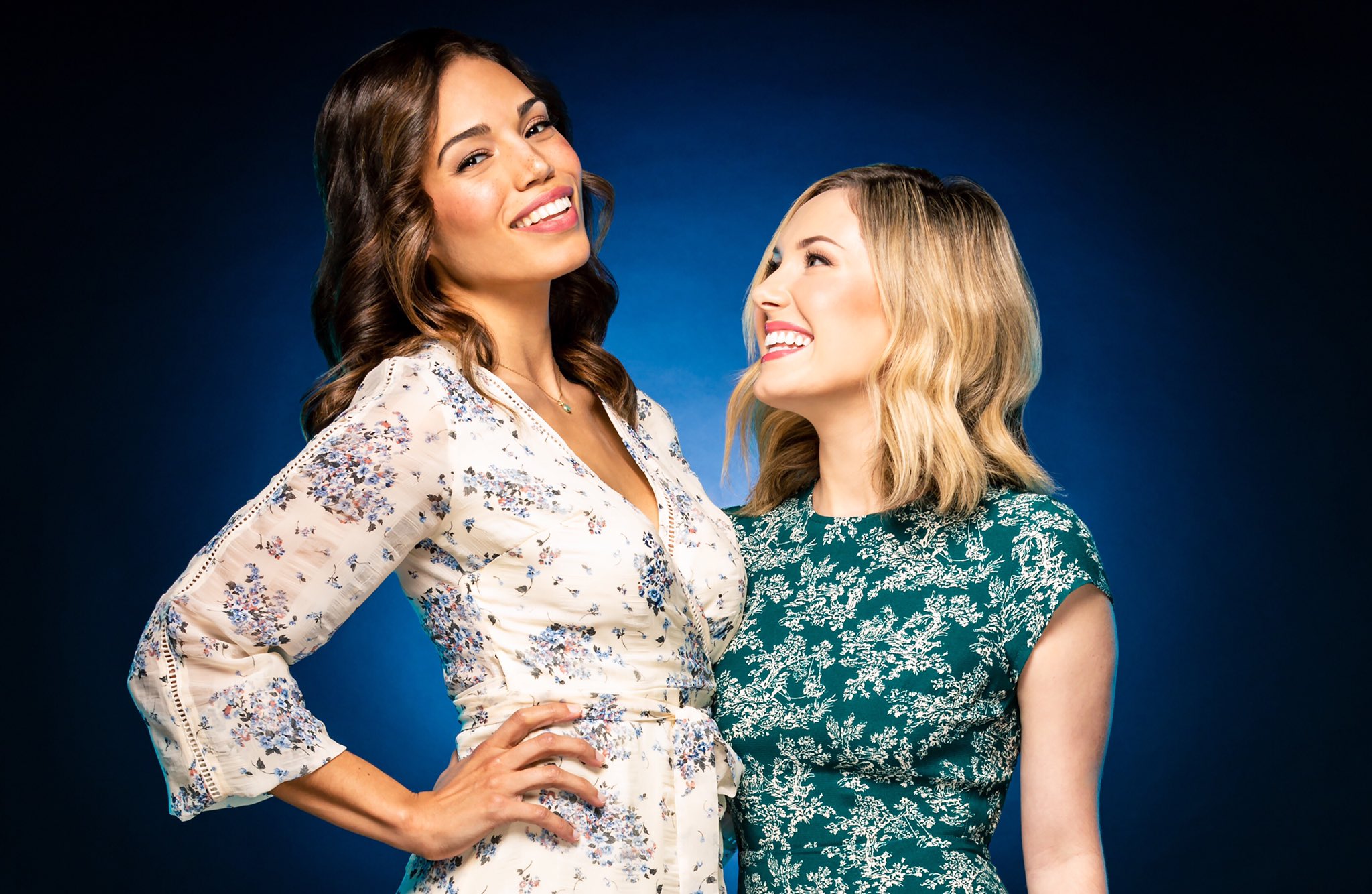 The latest cast change has been announced for Broadway’s Frozen

McKenzie Kurtz and Ciara Renée have been announced as Broadway’s next Anna and Elsa.

They take over from Patti Murin and Caissie Levy, who originated the roles on Broadway.