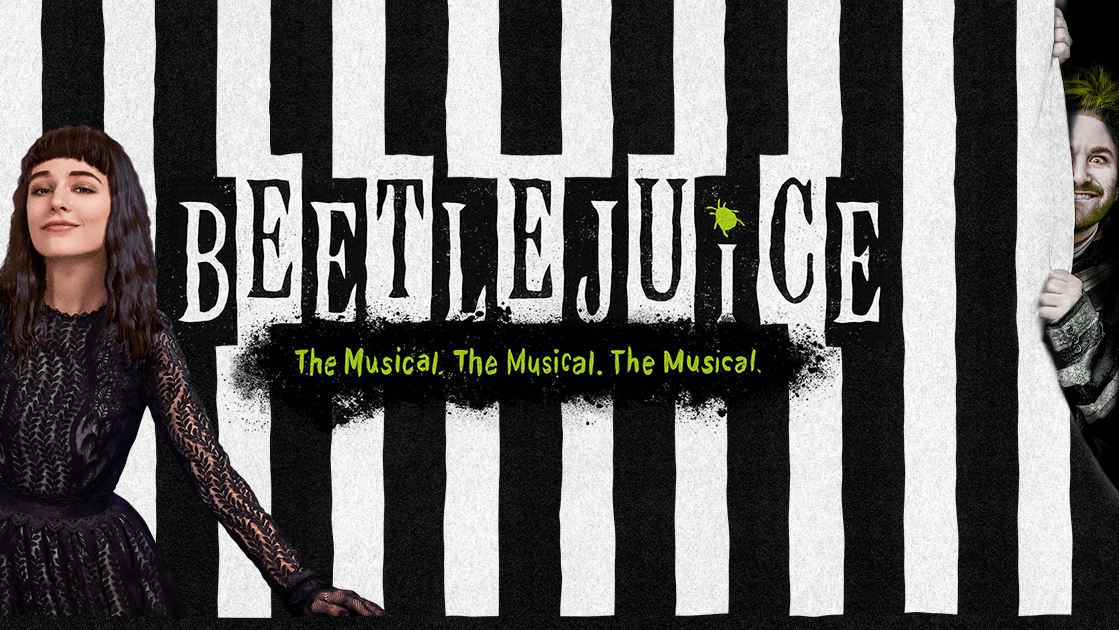 The Tony-nominated Broadway musical Beetlejuice is to close, it has been announced.

It is currently playing at the Winter Garden Theatre until 6th June 2020, when it will play its final performance.

A US national tour is expected to launch in 2021.

It seems the show is being forced from its theatre to make way for the The Music Man, starring Hugh Jackman & Sutton Foster next year, after no agreement could be made on relocating the show.

I hope it does make its way over to the West End still.