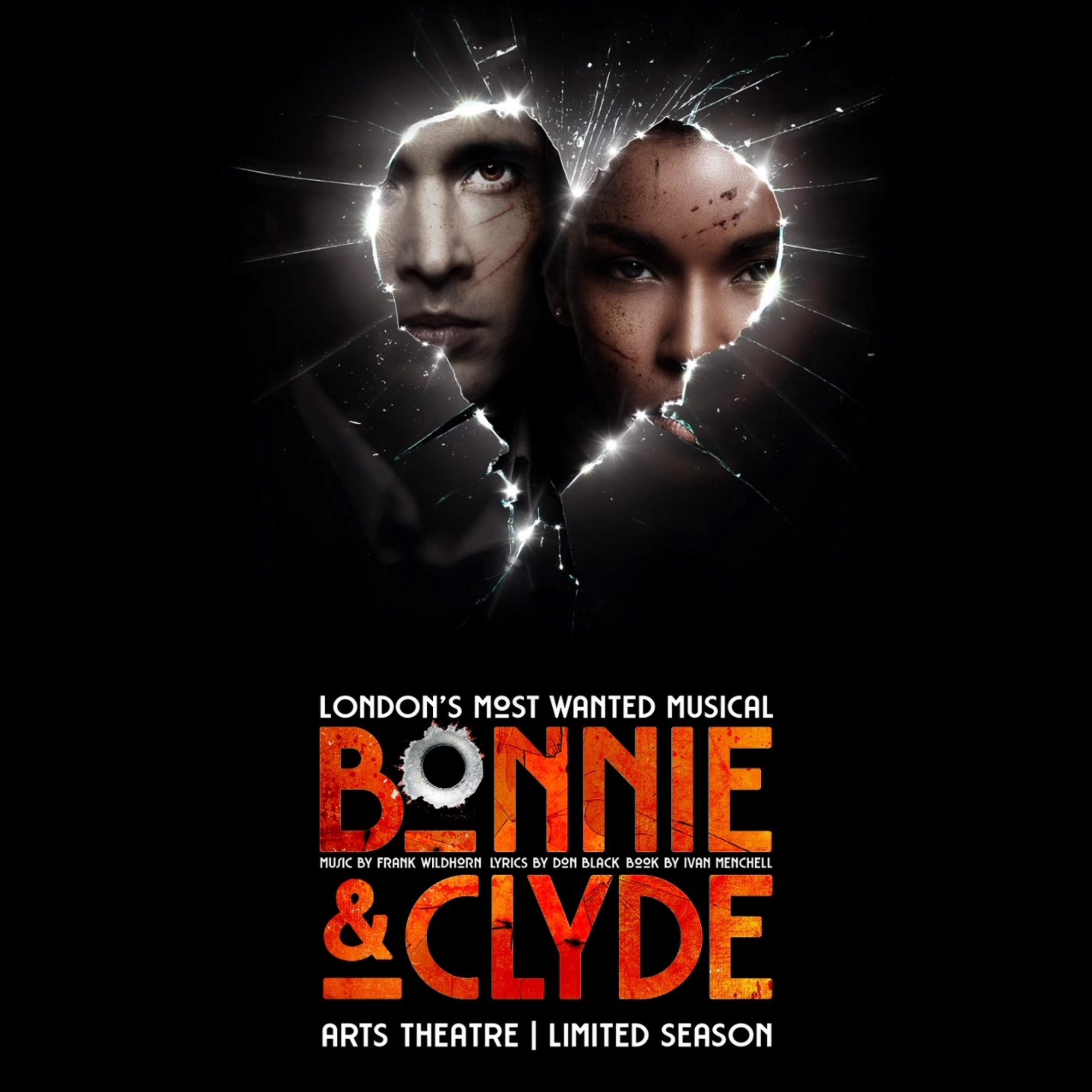 A full production of the musical Bonnie and Clyde will debut in the West End this April, it has been announced.

DLAP Group are delighted to announce that the West End premiere of the cult-favourite Bonnie and Clyde – The Musical will open at the Arts Theatre on 9th April 2022.

Following the phenomenal response to Bonnie and Clyde In Concert at Theatre Royal Drury Lane, having sold out in just six minutes, DLAP Group are thrilled to be bringing a brand new full production of the Tony Award nominated show to the West End for the first time.

This brand-new production will be directed by Nick Winston with set and costume design by Philip Whitcomb. Full casting to be announced at a later date.

At the height of the Great Depression, Bonnie Parker and Clyde Barrow went from two small-town nobodies in West Texas to America’s most renowned folk heroes and the Texas law enforcement’s worst nightmares. Fearless, shameless, and alluring, Bonnie & Clyde is the electrifying story of love, adventure and crime that captured the attention of an entire country.

The show features the songs “Raise A Little Hell”, “This World Will Remember Me” and “Made In America”.

Bonnie and Clyde – The Musical has a book by Ivan Menchell, a Tony Award nominated score by Frank Wildhorn and lyrics by Don Black.

Bonnie and Clyde – The Musical will play the Arts Theatre, running from 9th April 2022.