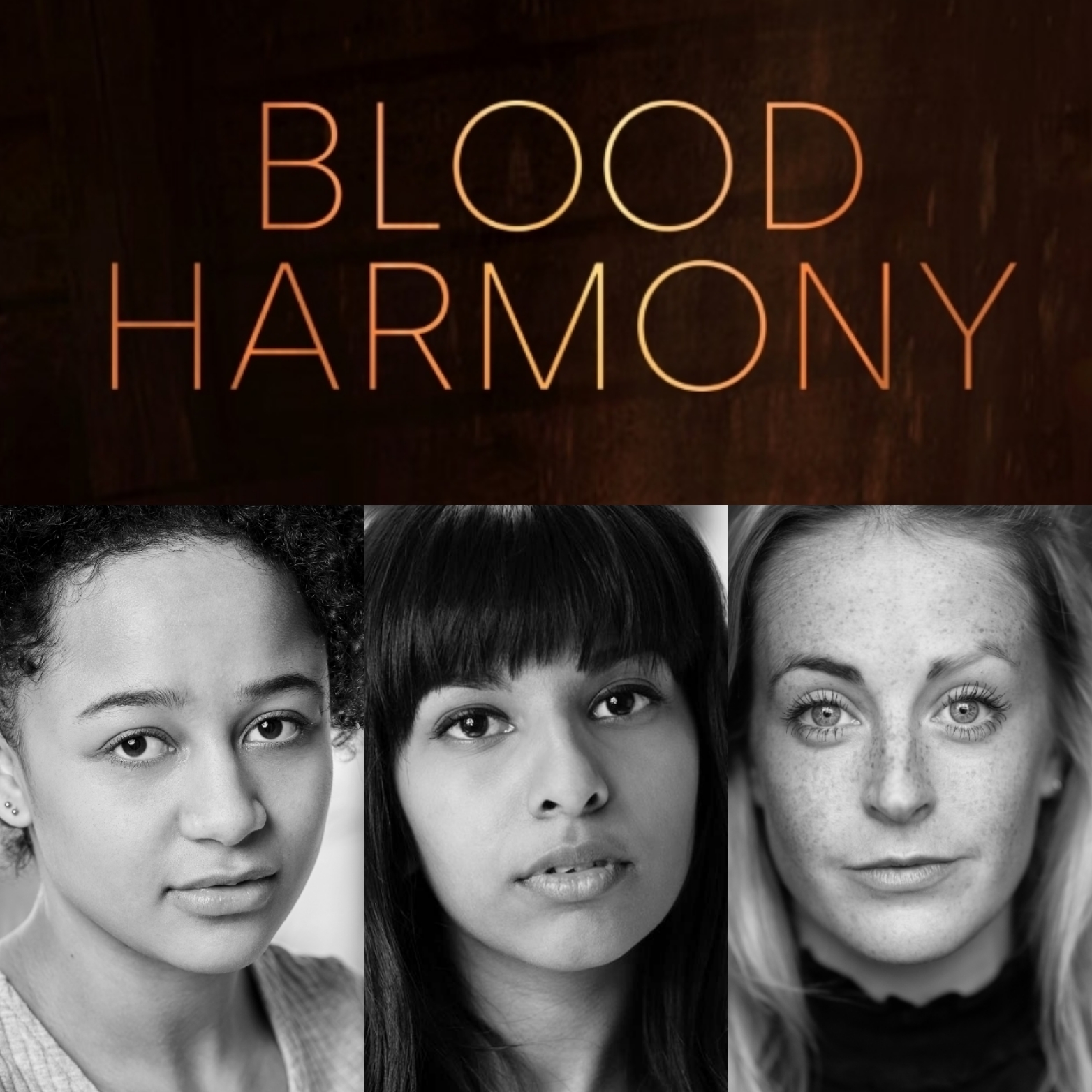 The Staves, a band comprised of three sisters, wrote their most recent album, Good Woman, following the loss of their mother.

Inspired by the album and The Staves’ music, Matthew Bulgo (Last Christmas), Jonnie Riordan (Nigel Slater’s Toast) and Jess Williams (The Ocean at the End of the Lane) came together to create a powerful new play about love, loss and legacy.

The full cast for Blood Harmony are Eve de Leon Allen (Indecent Proposal) as Chloe, Keshini Misha (The House With Chicken Legs) as Maia, and Philippa Hogg (The Curious Case of Benjamin Button) as Anna.

Music by The Staves will be woven through the show with exclusive new arrangements by Kate Marlais (Enter Achilles, Fatherland) sung live by the talented cast of three women. The band have also created an original song exclusively for this unique production.

Blood Harmony is written by Matthew Bulgo, co-directed by Jonnie Riordan and Jess Williams, composed by The Staves, with musical direction and arrangements by Kate Marlais, design by Hayley Grindle, sound design by Charlotte Barber, and lighting design by Charly Dunford.

Co-produced with Watford Palace Theatre and Wales Millennium Centre and supported by The Lowry.

Blood Harmony will open at The Lowry from 10th – 18th June, then tour to The Dukes from 24th – 25th June and then complete this first leg of the tour at its home venue the Lawrence Batley Theatre from 28th June – 2nd July, before heading out on a second tour in 2023.