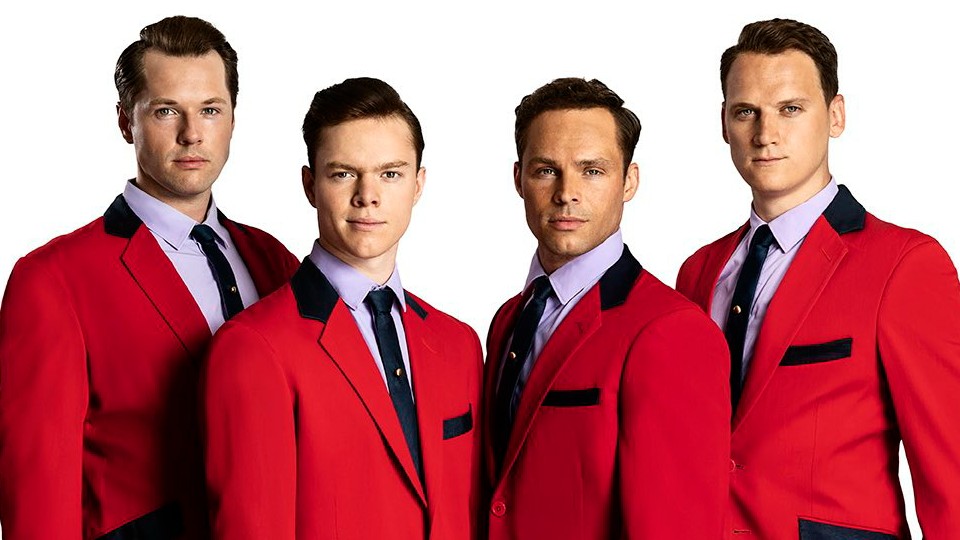 Initial casting for the West End production of the musical Jersey Boys has been announced.

Go behind the music and inside the story of Frankie Valli and The Four Seasons in the Tony and Olivier Award-winning, true-life phenomenon, Jersey Boys.

Jersey Boys is written by Marshall Brickman & Rick Elice, with music by Bob Gaudio and lyrics by Bob Crewe.

Jersey Boys is produced in London by the Dodgers and Trafalgar Theatre Productions Ltd.