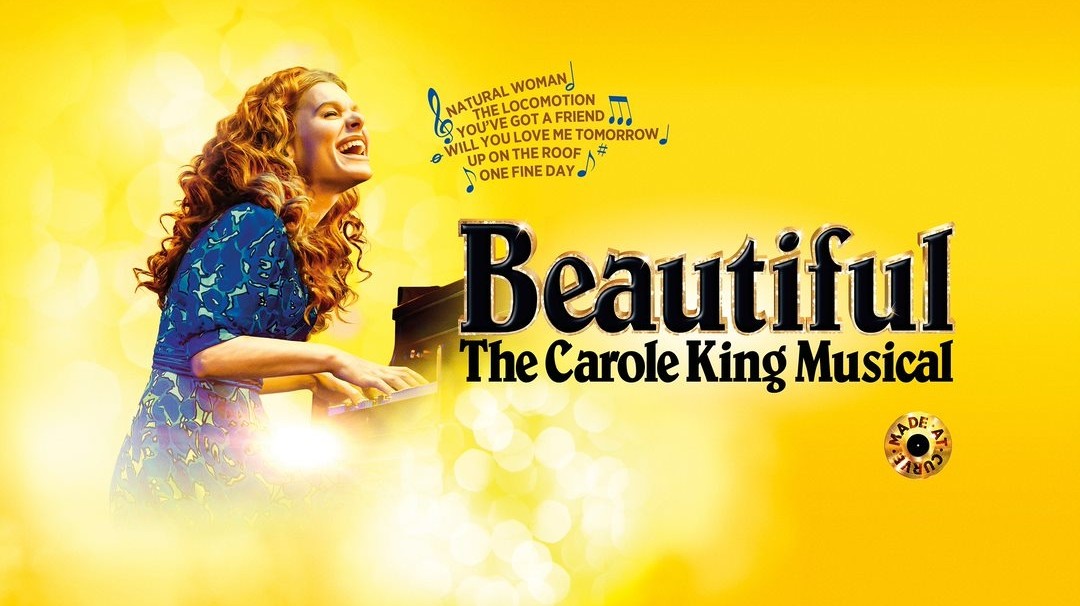 The hit show, which ran in the West End for two and a half years before two successful UK tours, will feature a talented cast of actor-musicians performing countless classics including You Make Me Feel Like a Natural Woman, Take Good Care of my Baby, You’ve Got a Friend, Up on the Roof, Locomotion, You’ve Lost That Loving Feeling and exploring the inspiring true story of King’s remarkable rise to stardom.

Written by Douglas McGrath, with songs by Carole King, Gerry Goffin, Barry Mann and Cynthia Weil, Beautiful – The Carole King Musical tells the story of the singer/songwriter before she became a chart-topping music legend. 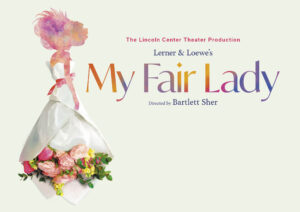 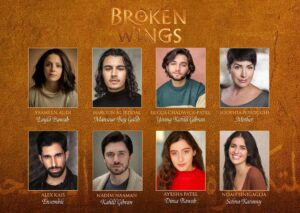 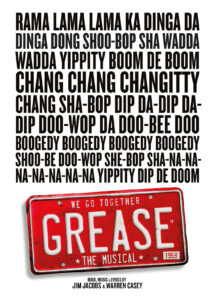 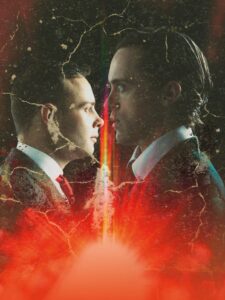 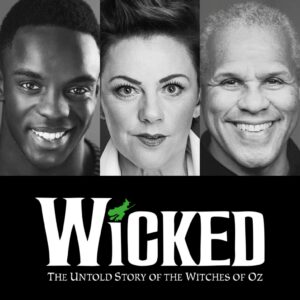